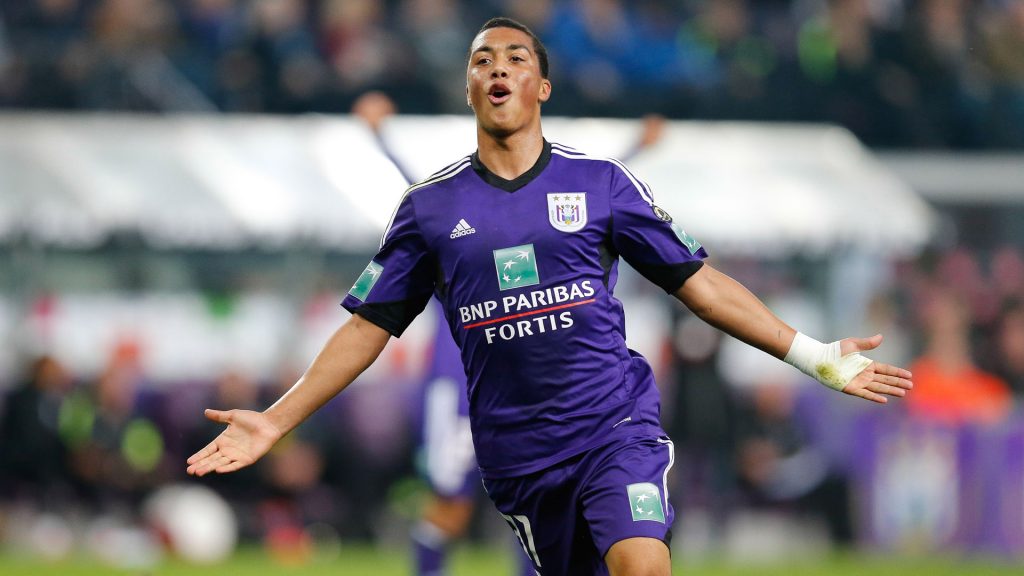 Manchester United are eyeing up a move for the highly rated Belgian central midfielder from Anderlecht, Youri Tielemans.

Tielemans is considered as one of the brightest young talents in European football right now and the Anderlecht midfielder has attracted a lot of interest this season.

Alongside Manchester United, the likes of Juventus and Arsenal have also been monitoring Tielemans and the 18 year old is expected to make a move out of Belgium soon.

Manchester United do need a young central midfielder alongside the likes of Schneiderlin and Herrera and Tielemans seems like the perfect fit. The three of them could form a formidable partnership for years to come.

Should United decide to move for the young Belgian, it could be curtains for another Belgian at Old Trafford.

The 27.5 million pounds signing from Everton, Marouane Fellaini could be on his way out of Old Trafford soon.

The Belgian is clearly surplus to requirements under Van Gaal and will drop further down the pecking order if Tielemans arrives in the summer.

Fellaini has been linked with a move away from Old Trafford earlier this season and at this point, his departure could be beneficial to all parties involved.