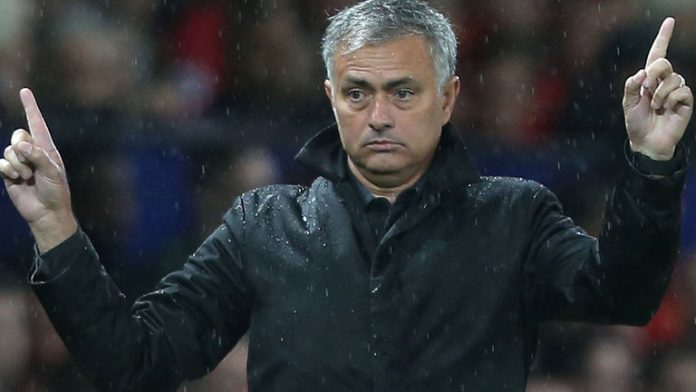 Manchester United go head-to-head with Valencia on Tuesday hoping that the Champions League can give them some respite from their recent troubles on the home front.

United have taken just one point from their last two games in the Premier League and were dumped out of the Carabao Cup by Derby County last week.

The Red Devils started their Group H campaign with a 3-0 win at Young Boys, while Valencia lost 2-0 at home to Juventus.

The two sides have met eight times previously, with United winning two and drawing five of those games.

Valencia, who are currently 14th in La Liga, haven’t progressed out of the group stage of this competition since 2012/13.