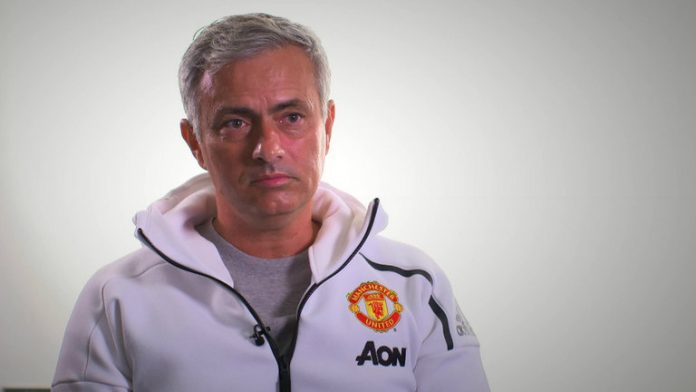 Manchester United host Valencia in the Champions League on Tuesday aiming to end a run of three games without a win.

United were poor in Saturday’s 3-1 Premier League defeat at West Ham United and manager Jose Mourinho will be desperate to see a reaction from his players against the La Liga side.

The Spanish outfit head into the match on the back of a 1-0 league win at Real Sociedad on Saturday.

Ashley Young, Marcos Rojo, Ander Herrera and Jesse Lingard are all on the sidelines for the Red Devils.

Valencia have forward Santi Mina and midfielder Ferran Torres missing, although neither player would have been likely to start the game.

The two sides have met eight times previously, with United winning two and drawing five of those matches.

The last time they faced each other was in the 2010/11 group stage, with United winning 1-0 in Spain before a 1-1 draw at Old Trafford.