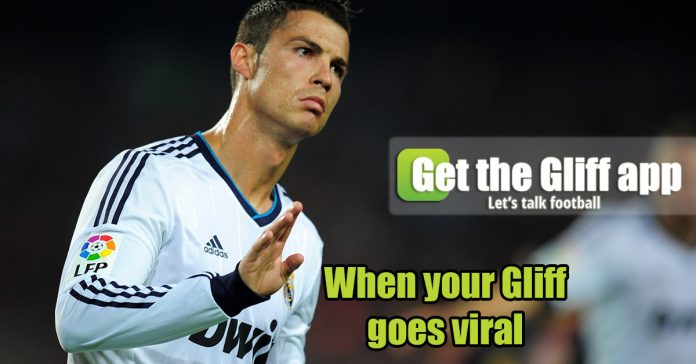 Manchester United play Swansea at Old Trafford on Saturday 16 August 2014 in the opening game of the 2014/2015 Premier League season. A new era dawns at United with Louis van Gaal taking over as manager with managers, fans and pundits expecting United to perform significantly better than last season’s horror-show.

If you want to watch United’s opening game live at Old Trafford, this is your best chance.

Soccerlens.com and The Gliff have teamed up to give two lucky winners a chance to see the big Premier League kick off vs Swansea at Old Trafford in style. To have the chance of winning a ticket simply do the following: 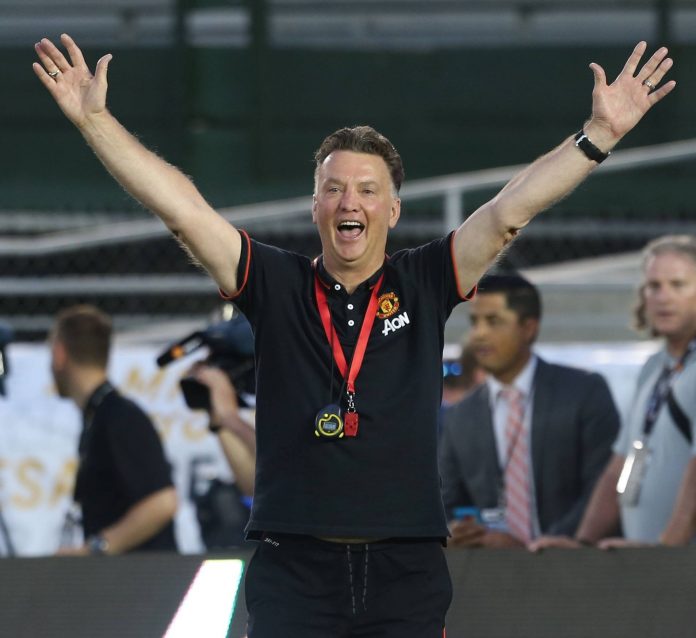 The two best captions chosen by The Gliff will win one ticket to the big kick off each. We will choose two lucky winners on Thursday 4:30pm and winners will be contacted at 5pm. Tickets will then be sent out to the winners. GOOD LUCK!

Get started by downloading the app on iOS or Android.