Depay joins a long list of Eredivisie imports. The likes of Van Der Sar, Bergkamp, Luis Suarez mesmerized England with their bravura and the young forward will be hoping to emulate their success and light up the league.

Eredivisie has always been a league filled with young talent. Despite struggling to make their mark in Europe over the last decade, excellent youth setups at clubs like Ajax, PSV and Feyenoord have produced several high quality footballers time and again. 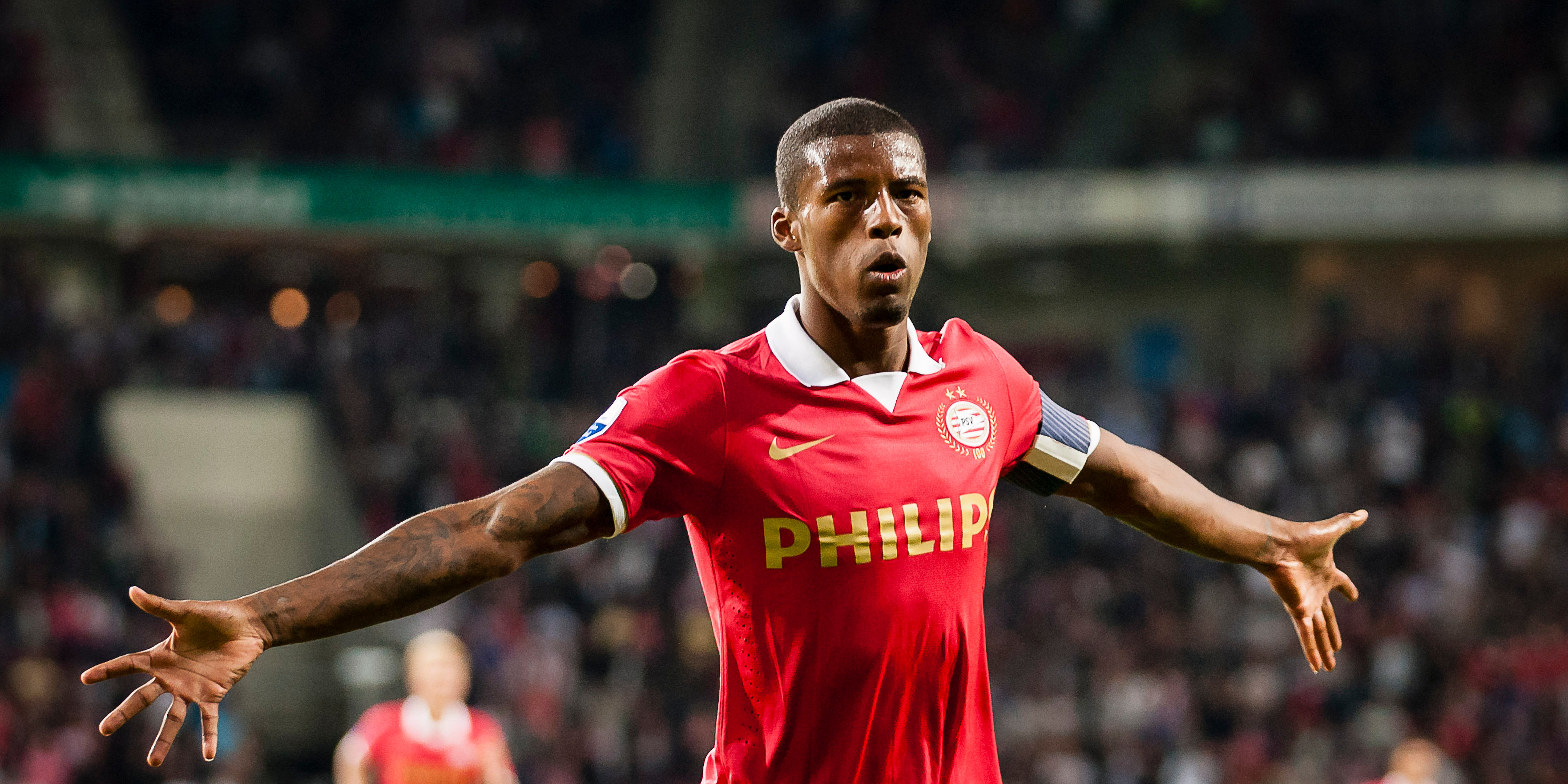 Memphis Depay’s teammate and PSV captain, Georginio Wijnaldum is one of the best midfielders in Eredivisie. The highly technical attacking midfielder has been the driving force behind PSV’s domestic success this season. His ability to link up with the PSV forwards makes him the main orchestrator behind PSV’s attacking moves.

His ability to pick out passes in the final third and mesmerizing dribbling makes him a lethal presence in the opposition half. Having struggled with his light build initially, Wijnaldum has grown in physique as well as in terms of maturity.

Teams he would benefit: Liverpool, Southampton. 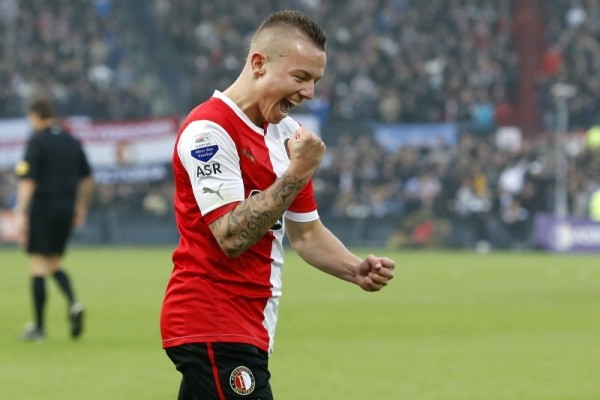 The 23 year old central midfielder has been linked with several moves away from the Eredivisie. Courted by the likes of Manchester United, Porto, Fiorentina, Clasie opted to continue his development at Feyenoord.

The calm and composed Dutchman is efficient at pulling the strings from the deep. Often playing as a defensive midfielder in a single or double pivot, Clasie has a tremendous understanding of the game and is blessed with the technical skills to execute his vision and intelligence.

Teams he would benefit: Arsenal, Manchester United, Liverpool, and Southampton. 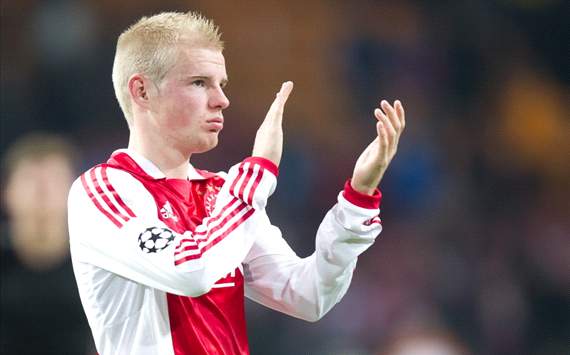 Klaassen is another name in the long list of talented Ajax graduates. Boasting the best youth setup in the world for quite some time, Ajax have produced countless world class professionals over the years. While it is premature to determine what Klaassen can achieve along the course of his career, the 22 year old has the talent to make it big.

The Dutch midfielder has a graceful presence on and off the pitch and has often been hailed as an artist at work. Sublime first touch and supreme technique makes him a joy to watch when he is pulling the strings from midfield. The Dutch youngster has worked closely with Dennis Bergkamp, and it is no surprise that the ball is often glued to Klaassen’ feet.

Playing as the furthest midfielder in Ajax’ system, Klaassen operates as an Enganche and is central to his team’s attacking moves. However, his passing, movement and positional sense suggest that he is destined for a future in central midfield, where he can control the tempo of a match.