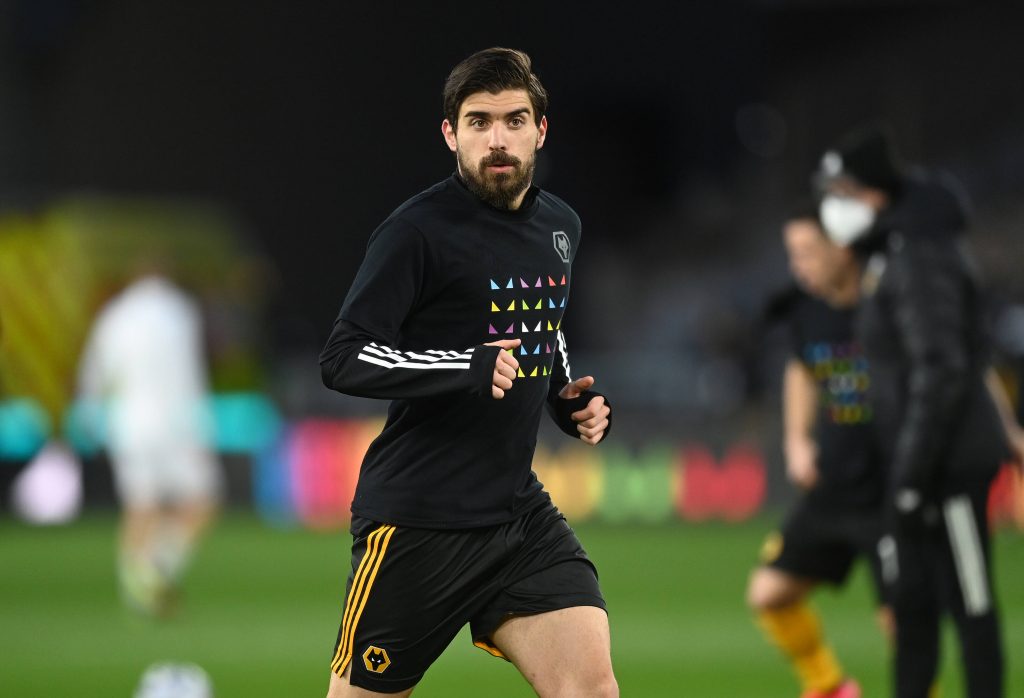 Manchester United are leading the race to sign Wolverhampton Wanderers midfielder Ruben Neves, according to talkSPORT.

The Old Trafford club are keen on securing a deal for Neves, who has thrived in the Midlands since joining from Porto back in 2017.

BREAKING: Man Utd move ahead of Arsenal in the race to sign Ruben Neves.

Wolves are willing to sell the Portugal international for a fee of £35m.

The 24-year-old has been in talks with Arsenal, with Mikel Arteta viewing him as the perfect partner for Thomas Partey.

From United’s point of view, signing Neves would tick a lot of boxes.

The Red Devils lack a quality defensive midfielder, and while Neves is more than just a number 6, he is very capable of evolving into the role.

Neves has an elegance on the football pitch like few others.

His glorious vision to spray the ball across the pitch and pull the strings from deep is like poetry on the football pitch.

It’s a style many players attempt but very few can master.

Neves leads the way when it comes to defensive midfield playmakers, and he’s destined for the top.

A double pivot of McTominay and Fred would certainly not allow United to challenge for major honours.

If Solskjaer wants to accommodate Paul Pogba in midfield, signing Neves would be a good solution.

According to Manchester Evening News, United are interested in Declan Rice, Eduardo Camavinga and Saul Niguez but consider them ‘unattainable.’

Neves would be a popular signing among the Old Trafford faithful, and funds could be raised by selling Diogo Dalot, Jesse Lingard, Andreas Pereira and Nemanja Matic.