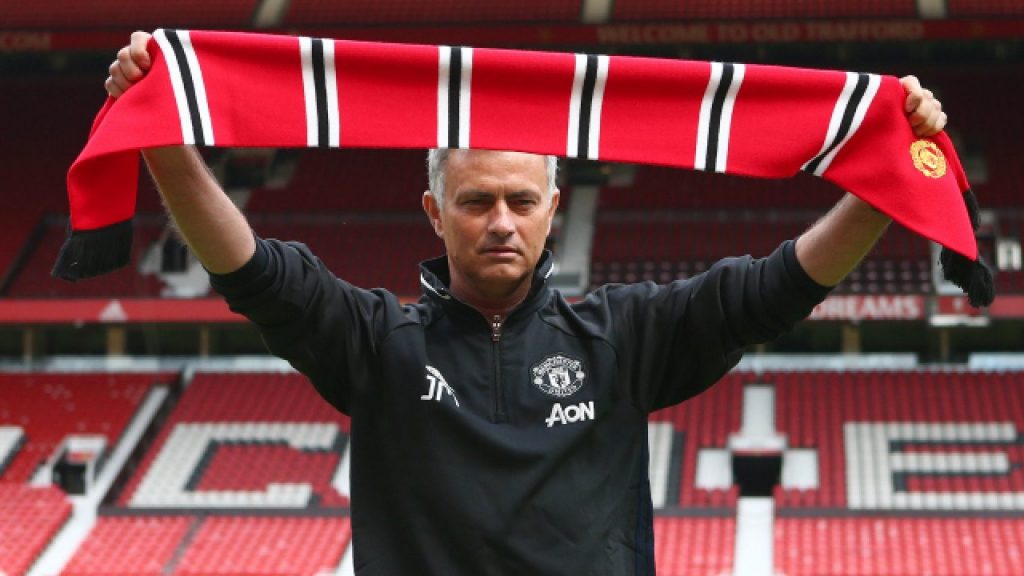 Manchester United are favourites to land wantaway Chelsea winger Victor Moses in January, according to the bookies.

The former Nigeria international has yet to taste action in the English Premier League this season since manager Maurizio Sarri arrived, and he is looking to leave Stamford Bridge in search of regular football.

As reported by the Daily Express, the Red Devils are priced at 3/1 to sign Moses, making them clear favourites ahead of Crystal Palace who have been priced at 10/3 by Ladbrokes.

Manchester United could do with additional firing power on the wings, and while the 27-year-old Premier League winner seems like a good addition, some fans aren’t particularly keen on him.

Here is how some of them reacted to the reports on Twitter.

Now we've gone from being the red devils to being linked to this…. This is very unacceptable…..

We don't need him, Mourinho is busy building Chelsea at Old Trafford with chelsea's reject

No please I beg you

While Moses is a player who often blows hot and cold, without a doubt, he brings a lot of experience and versatility to the table, and it could be the reason manager Jose Mourinho is reportedly interested in his services.

The winger is also capable of playing as a right-back or right wing-back, and will add more depth to the United squad if signed.

From the look of things, Moses is surplus to requirements at Chelsea, and a January exit looks very much likely.

However, the player could prefer a move to Palace or where he is guaranteed regular playing time.

That doesn’t look available at Old Trafford, and it will be interesting to see where the Nigerian ends up once, and if, he eventually leaves Stamford Bridge.