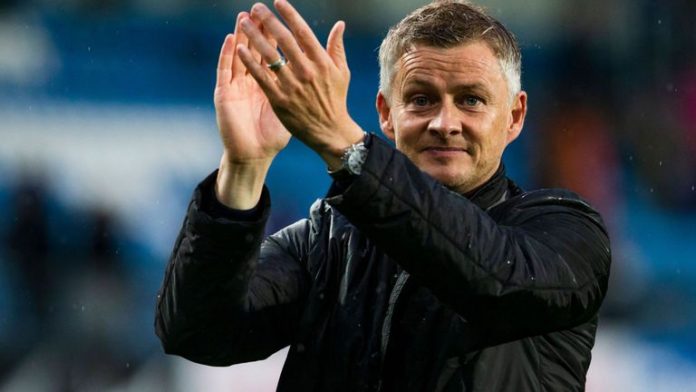 Manchester United and Chelsea go head-to-head at Old Trafford on Sunday in the stand-out game of the opening weekend in the Premier League.

United will be desperate to put last season’s disappointing sixth-place finish behind them, but they face a Chelsea side who will be eager to impress new manager Frank Lampard.

The Red Devils have previously lost just one of their last 26 matches when opening a Premier League campaign at home, winning 19 and drawing six.

However, they had a poor record against the rest of the ‘Big Six’ sides last term, winning just one out of 10 matches.

Chelsea conceded 14 goals in their five away league games at top-six sides, but they did manage to record a draw at Old Trafford.

United were unbeaten during pre-season and are strongly fancied to collect three points against Chelsea.