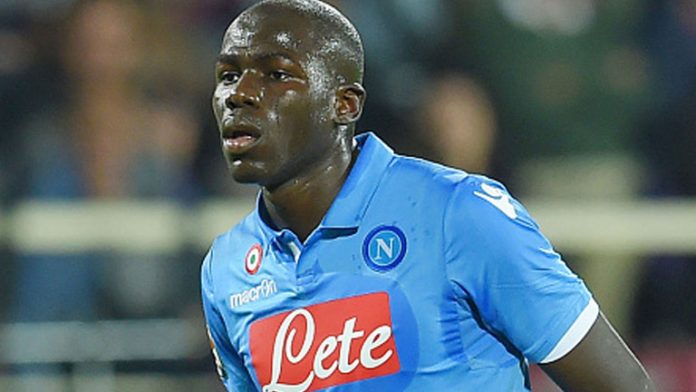 Kalidou Koulibaly’s admission that he is happy to be linked with the likes of Manchester United and Chelsea should be music to the ears of both Premier League clubs.

The Napoli defender has developed into one of the finest defenders in the world and his signing would undoubtedly be major coup for either side.

The 27-year-old told Rai Sport that he had no issue with being monitored by Europe’s big clubs and was eager to prove he was worthy of their attention.

“I am pleased that many teams follow me, but I want to demonstrate on the field that I am at the level of the greatest and I want to show it in the future,” he said.

“Since I’m here, I always try to grow with Napoli. I have a lot of motivation to go on and I want to keep doing this.”

Calciomercato claimed that Napoliwant £131 million for Koulibaly, but that figure shouldn’t frighten either United or Chelsea.

Both sides have looked shaky at the back this season, conceding 64 goals between them in the Premier League.

Napoli have shipped just 18 in Serie A, with Koulibaly central to their excellent defensive record this term.

If United or Chelsea are serious about becoming title contenders next season, the signing of Koulibaly should be their number one priority this summer.