Personally, I believe that the amount of money that is being flooded into football is not good for the spirit of the game. Money is probably the only thing that can wreck loyalties of the players.

Manchester City is one of the clubs in the football business who have opened gates and letting the money flow into football. From the looks of it, it seems like that it is all fun and games for Sheikh Mansour bin Zayed Al Nahyan (the owner of the club) but not many people have noticed that Sheikh Mansour is actually a good businessman.

The way they are going about rebuilding City is very professional. Even until now, they have flashed the cash around but it is not all that. They have done some things properly and the owners are handling it purely as a business. Although the sacking of Mark Hughes wasn’t exactly proper.

They have come in and reduced the ticket prices and they have made the stadium look a lot more fan-friendly. Also they seem to really relish owning a Premier League club and the fact that it is Manchester City.

So, the amount of money that is being put into football and the fact that anyone can come in and buy a football club are both wrong. If it is a club, it should be a club and it should remain a club. It would be a much better system if all the clubs were member owned clubs like Barcelona or the 51 percent in Germany. 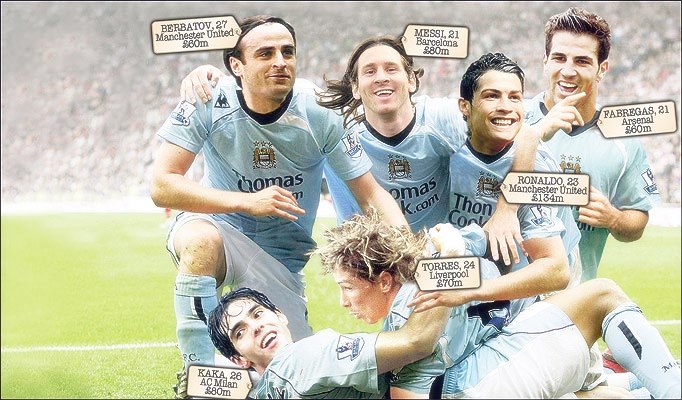 For more on the topic from the Guardian writer and renowned financial football expert David Conn, follow the link and listen to Episode 37 of the Soccerlens Podcast.