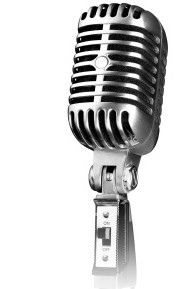 The Soccerlens Podcast was launched in March 2009 and ran till the end of the 2010 football season before a relaunch in August 2010 as the 3 Up Front podcast.

Initially hosted by Stephen Darwin, the SL Podcast was taken over by Adrian Clarke and Iain Spragg for the 2010 season. The celebrated pundits now head up 3 Up Front along with Iain Macintosh, and they also hosted the World Cup Podcast during the summer.

You can subscribe via iTunes or directly to the podcast feed.