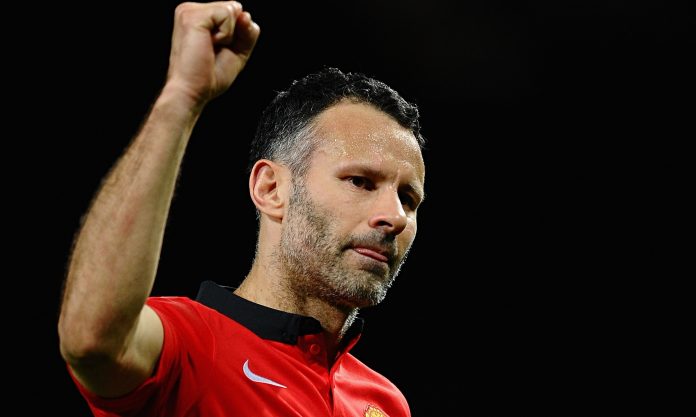 Giggs ended his 29-year association with Man Utd after the Old Trafford outfit announced his departure from the club last month.

Premier Futsal, which is an indoor football league with five aside and is played on a hard-court surface, is set for its inaugural season which commences on July 15.

🌟 History waiting to be written! 🌟

Ryan Giggs, @10Ronaldinho and @Crespo are now part of the #PremierFutsal family! pic.twitter.com/wcztldGtmO

Giggs’ will link up with his former Man Utd teammate Paul Scholes, who also signed for the Indian tournament last month to come out of retirement for the second time in his playing career.

High-profile footballers including Ronaldinho, Deco, Michel Salgado and Hernan Crespo have all signed up for Premier Futsal, with former Portugal star Luis Figo named as the president and star Indian cricketer Virat Kohli named as ambassador of this new indoor league.

Giggs made 963 appearances for the Red Devils in his playing career that lasted for almost two and a half decade, during which time he sensationally won 13 Premier League titles, four FA Cups, four League cups and two Champion League trophies.

The Welshman arrives in India with the proposition of pursuing managerial role in top-level football after concluding his participation in the Premier Futsal with its final set to be played on July 24.