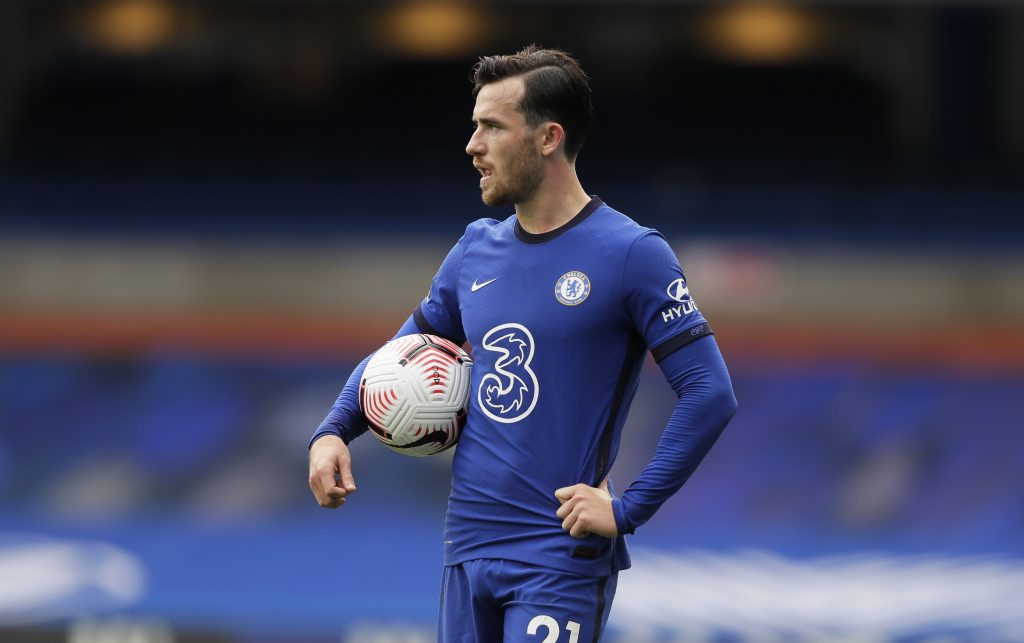 Chelsea secured a comfortable 4-0 win over Crystal Palace at the Stamford Bridge yesterday, with summer arrival Ben Chilwell impressing on his Premier League debut for the Blues.

The former Leicester City star joined Frank Lampard’s side for £50 million in August, and he showed exactly why they parted with such a fee with a man of the match performance against the Eagles.

Chilwell opened the scoring for Chelsea before providing an assist for Kurt Zouma’s goal, and he also played a huge role in helping the side keep their first clean sheet of the new campaign.

The 23-year-old took to Instagram to express how delighted he was with his debut, and fellow left-back and Liverpool star Andy Robertson reacted thus: 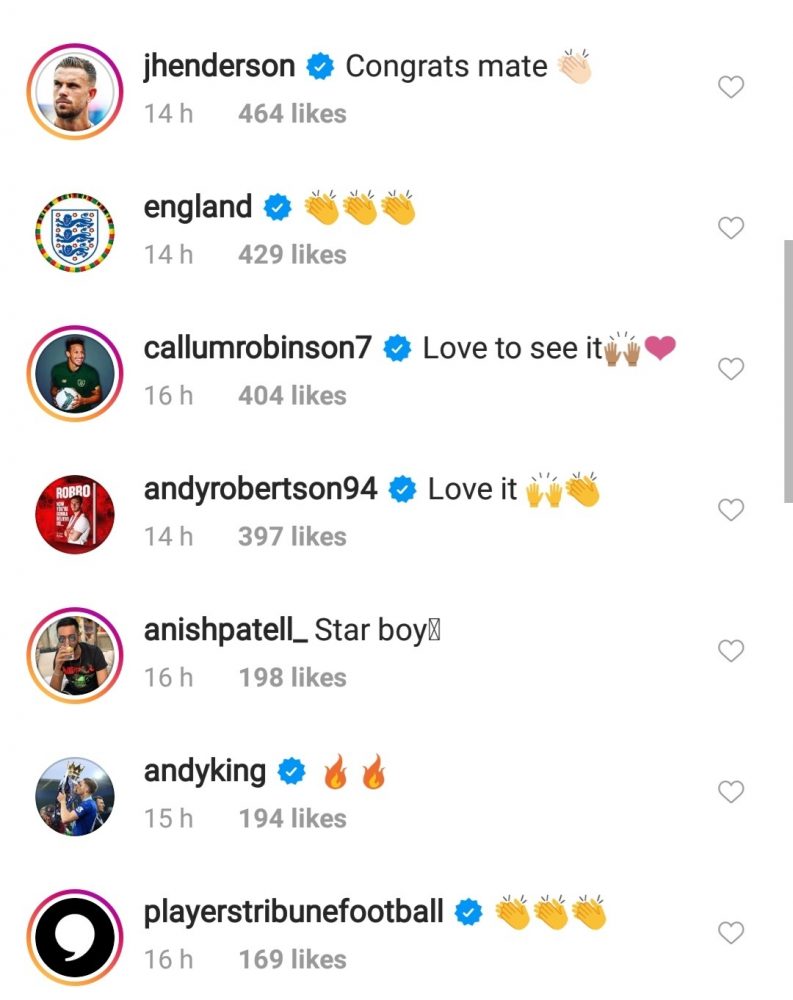 The Reds full-back knows what it means to put in such a performance, and it’s not every time someone in that position ends up with a goal, an assist, and a clean sheet in a single match.

Robertson is arguably the best left-back in the English top-flight, but Chilwell will be looking to outdo him this term.

The Liverpool defender ended last season with 12 assists and two goals in 36 Premier League appearances, following up with his brilliant return of 11 league assists in 2018-19.

In contrast, Chilwell has just 10 assists in 100 Premier League appearances, and it will be interesting to see how he fares this term and going forward for the Blues.