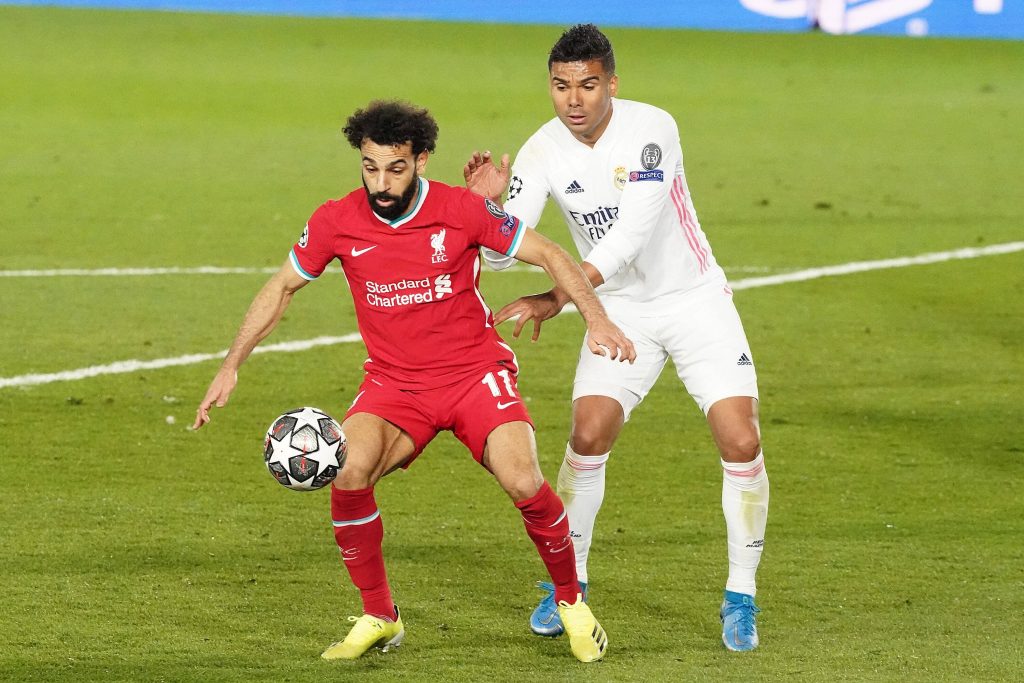 Liverpool will be looking to perform a second-leg turnaround and reach the Champions League semi-finals when they lock horns with Real Madrid at Anfield on Wednesday.

Vinicius Junior (twice) and Marco Asensio were on the scoresheet in Madrid as Los Blancos claimed a 3-1 win to put themselves in a comfortable position heading into the rematch.

After bowing out in the round of 16 across their last two Champions League campaigns, Madrid are chasing their first appearance in the competition’s semis since lifting the trophy in 2017/18.

A disappointing night in the Spanish capital means Liverpool have lost each of their last four Champions League matches against Madrid, conceding precisely three goals on three occasions in the process.

Speaking of Liverpool’s inability to cope with La Liga sides, they have lost 69.23% of their last 13 European fixtures against such opponents (W2, D2, L9).

Liverpool’s overall home record against Spanish visitors in Europe is perfectly balanced (W6, D7, L6), though they have won four of the last seven such encounters.

Against this backdrop, the reigning Premier League champions have come out victorious in 75% of their UEFA competition two-legged ties versus Spanish clubs (W9, L3).

Thanks to a first-leg triumph, Los Blancos have now won six of their previous seven meetings with English adversaries in major European competitions (L1), including the last four.

However, Zinedine Zidane’s men have lost both of their previous competitive trips to England by an aggregate score of 5-2, though their overall UEFA record in the country favours no side (W6, D4, L7).

The current La Liga title-holders boast a positive record in UEFA knock-out ties against English rivals (W8, L5), having won three on the bounce before last season’s failure against Manchester City in the Champions League last-16.

Throughout their rich European history, Madrid have won the home first leg of the UEFA competition tie 60 times, going on to progress on 78.33% of those occasions (47).

Coming into this encounter, Los Merengues have won 11 of their last 13 matches in all competitions (D2), including a 2-1 victory over arch-rivals Barcelona in the weekend’s El Clasico.