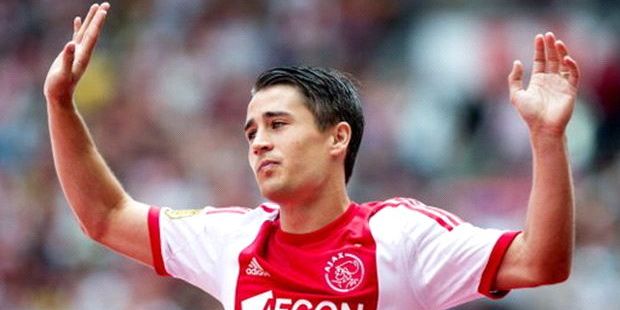 Spanish striker Bojan Krkic is reportedly a summer target for Liverpool, with the Premier League outfit believing a fee of just £5m to be enough to persuade Barcelona to part with the 23-year-old. 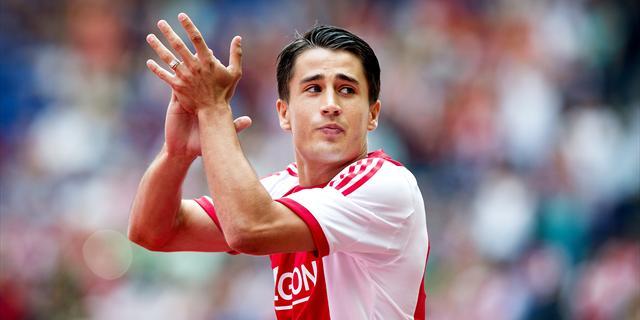 According to the Daily Mirror, Bojan, who is currently on a season long loan at Ajax, is wanted by Liverpool, who are reportedly willing to take a gamble on the player, despite his stuttering career to date.

The striker is currently on a season long loan at Ajax from Barca, having spent an unproductive two years in Serie A with Roma and AC Milan, which ended in his return to Catalonia in 2013.

Bojan was touted as a superstar of the future when coming through the ranks at Barcelona, with an unconfirmed rumour claiming that he scored an astounding 500 goals in just five and a half years for Barca youth sides.

But his career has never hit the heights expected, and his value has deceased markedly since his €40m value back in 2011.

Roma signed the player for an initial €12m, but Barcelona inserted a buy-back clause into the agreement, with the Serie A club only able to fully retain the player if they paid an extra €28m.

This was not taken up however, and having been shipped out to Ajax upon his return to Barca, he has bagged just three goals in 18 games this season.

Yet at £5m, it may be a gamble worth taking. Brendan Rodgers is an excellent judge of younger players thanks to his years as a youth coach under Jose Mourinho at Stamford Bridge, and considering the stunning form of Daniel Sturridge, who was languishing at Chelsea before his move to Anfield, Liverpool could provide a great opportunity for Bojan to rekindle his flagging career.

Able to play anywhere across the front three; if Rodgers can get Bojan firing anywhere near Sturridge’s level, then the potential £5m would be a bargain.

What do you think? Is Bojan worth a punt? Let me know in the comments below…