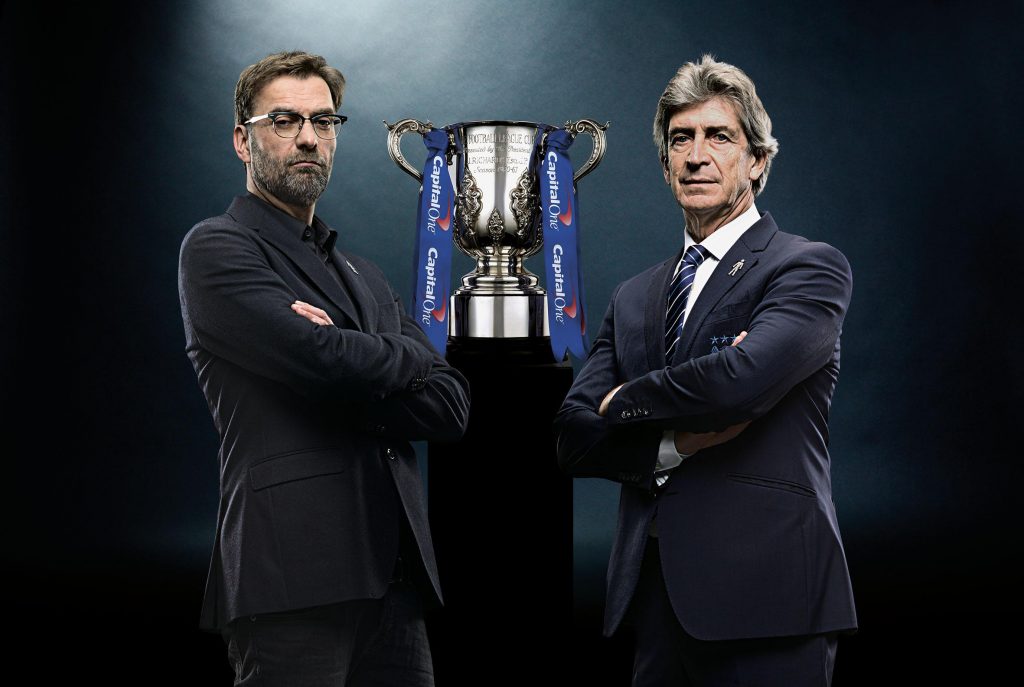 The Reds have won this competition more than any other side. City, on the other hand, are going for their second league cup triumph in three years.

Liverpool last won the competition four years ago, which was incidentally the last time they won a trophy. A win on Sunday would be just four months after Jurgen Klopp took charge of Liverpool replacing Brendan Rodgers.

The Reds are heading into this match on the back of some recent good performances. While they have won only twice in their last seven matches in the league, the Reds have managed to move into the last 16 rounds of Europa League, after winning 1-0 against Augsburg over two legs. 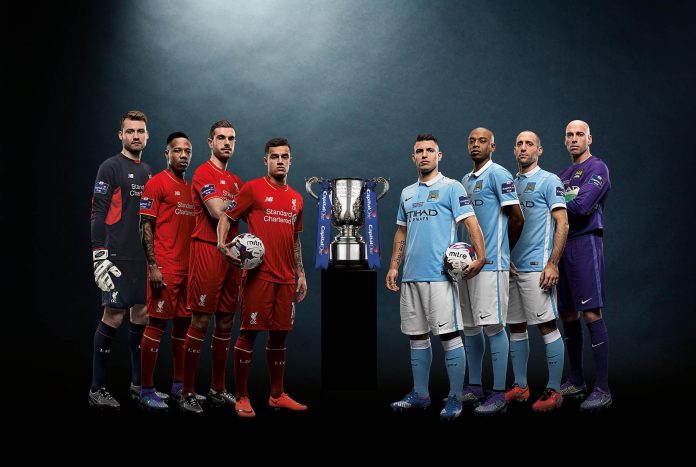 The Reds have won only two trophies in the last decade. Post Rafa Benitez era, two of Liverpool’s last three managers have failed to win anything. Therefore, the competition holds paramount importance for Jurgen Klopp, as he looks to bring the winning culture back at the club.

While a lot of work still needs to be done, there is no better way of injecting a belief among the players than by winning a trophy.

City have scored for fun in this season’s League Cup campaign, although they struggled a bit against Everton in the semi-finals.

Manuel Pellegrini’s side head into the fixture on the back of a 3-1 win away to Dynamo Kiev in the first leg of the Champions League Round of 16 tie.

Defence remain the major headache for Klopp. Martin Skrtel and Dejan Lovren has returned to training this week, but the game may have come too soon for them. Kolo Toure might get a chance to play alongside Mamadou Sakho at the back.

City are getting close to a clean bill of health, with Pellegrini revealed in the press conference that Jesus Navas, Eliaquim Mangala and Wilfried Bony are all back in contention.

12 – It will be Liverpool’s 12th League Cup final, a record for the competition