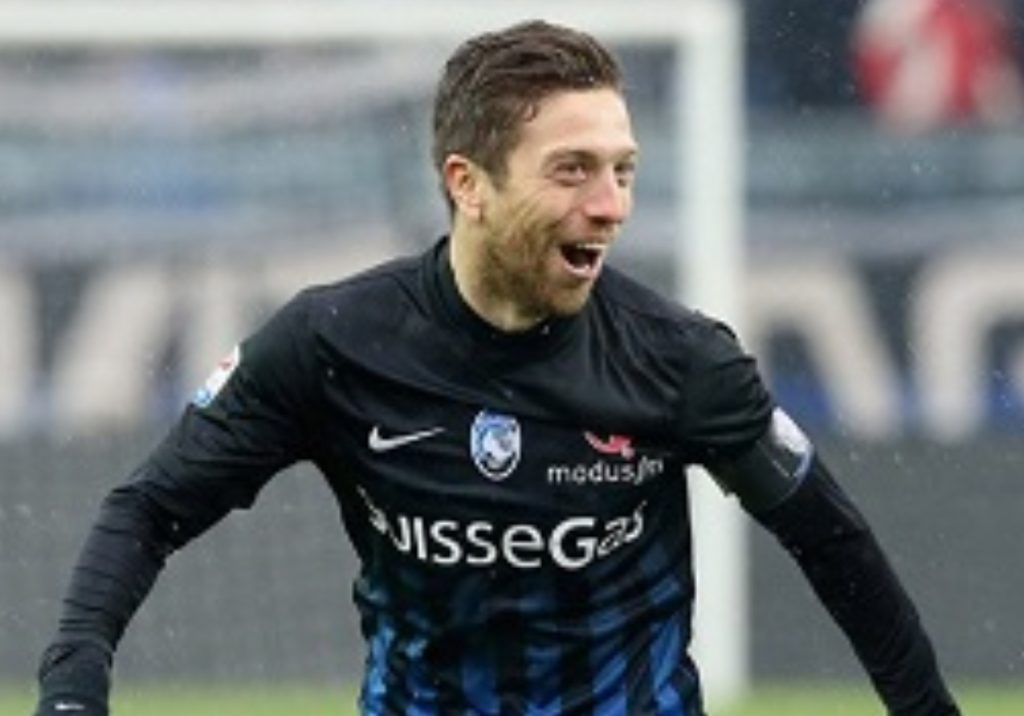 Liverpool are looking at the 29-year-old Argentine as a possible replacement for the recently departed Philippe Coutinho, according to Tuttosport.

Gómez, nicknamed El Papu, is a playmaker who is also seen as a dead-ball specialist.

Capped three times by his country, Gomez first arrived in Italy in 2010, signing for struggling serie A outfit Calcio Catania.

He then spent a season in The Ukraine with Metalist Kharkiv, before returning to Italy to sign for Atalanta.

Since his return the Argentine has played a huge part for La Dea. Currently sitting 7th in Serie A, they are unlikely to want to part with such a huge asset that captained them to an impressive 4th placed finish last season.

At 29, a move to the Premier League would be a huge move for a player who has never been seen as high-profile.

However, Liverpool may well see him as an important addition to the squad. Especially with Champions League football returning shortly.

No fee has been mentioned, but it is unlikely the reds would want to pay ‘Over the odds’, despite being ‘flush’ after the Coutinho sale.