Liverpool have declared their independence as a separate and sovereign nation, electing King Kenny as their first leader. Liverpool will also breakaway from the English Premier League with immediate effect to form their own Liverpool Premier League, where they, as the only members, will be guaranteed silverware each season.

Liverpool’s declaration of independence has come as a major surprise to rival clan Everton, whose fans are now deeply regretting their decision to oppose the board’s proposal to move to a stadium outside Liverpool a couple of years ago. As things stand, Liverpool are likely to refuse that Everton exist and simply play with themselves and call themselves the champions. As a Liverpool fan told us, ‘you’ll never wa*k alone’.

Liverpool FC have applied to UEFA to be included in the UEFA Champions League as their new nation’s champions. However, this looks to be in doubt as they are still involved in the Premier League this season and are currently behind Everton in the league table and could finish below their local rivals at the end of the season, meaning that Liverpool, long champions of their own home, would be second-bested by a team they’ve refused to acknowledge as a big club.

Yes, Everton could be champions of Liverpool, but King Kenny is hoping this new move will ensure that his team win all their remaining matches this season (as they’re playing only themselves) and Everton, being Everton, would drop points thus gifting Liverpool the first ever Liverpool Premier League title.

An as insider source exclusively revealed, Liverpool’s declaration of independence was prompted by genuine concerns at the board level that Everton would finish ahead of them in the Premier League, something that the USA-based owners, the kit sponsors and the kit manufacturers could not handle. Liverpool’s independence allows the club to win the league title each season and qualify for the Champions League each season, thus satisfying their fans but most importantly their owners and sponsors.

And as King Kenny was heard to say, “if we can win the title each season we might be able to overtake those Mancunian bastards after all”.

Our insider source also spoke about a potential points penalty being applied to Everton unless they a) moved out of Liverpool, b) refused to show up in the FA Cup semi-final and c) lost enough games to make it mathematically impossible for them to finish above Liverpool on points. Failure to comply, the source said, would lead to Liverpool employing the nuclear option – bar Everton from playing in the Liverpool Premier League.

This is a bold move by King Kenny – and one that is guaranteed to bring success to Liverpool. In fact, you could say that despite the lack of points this season, this really is Liverpool’s year. 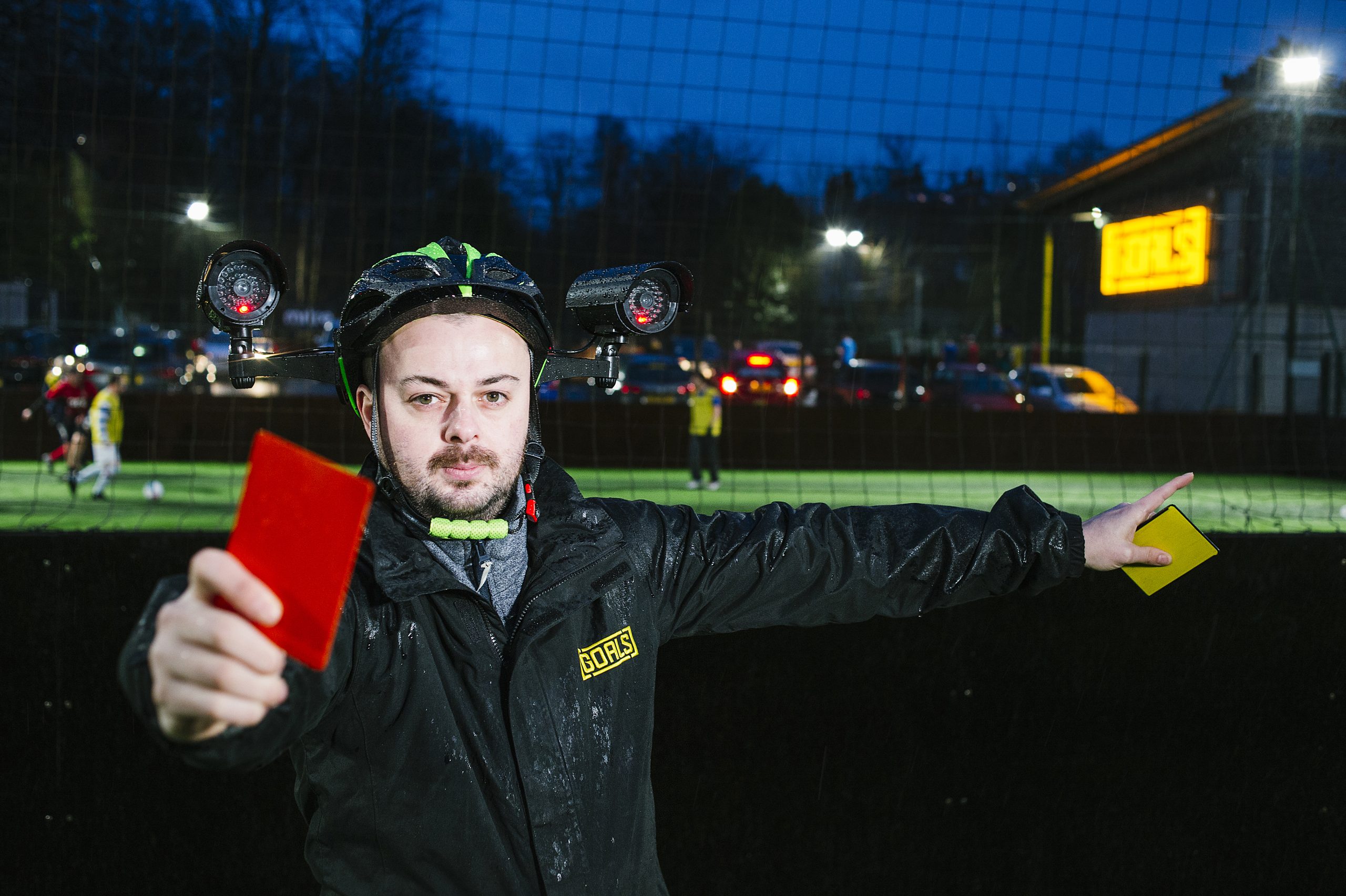