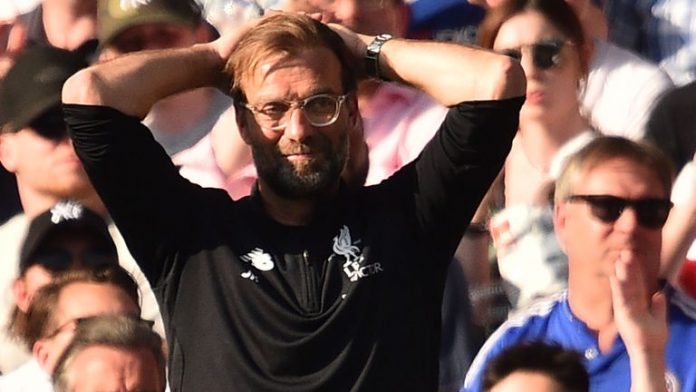 Liverpool and Arsenal go head-to-head at Anfield on Saturday with both sides eager to end 2018 an a high note.

Jurgen Klopp’s side are yet to lose in the league this season, sparking talk on Merseyside that this will finally be the year they win their first Premier League title.

However, the Gunners will be eager to throw a spanner in the works and show that they are still in contention to win the league.

Liverpool could be without James Milner after the midfielder missed the Newcastle United game with a muscle injury.

Shkodran Mustafi and Nacho Monreal are both doubtful for the game.