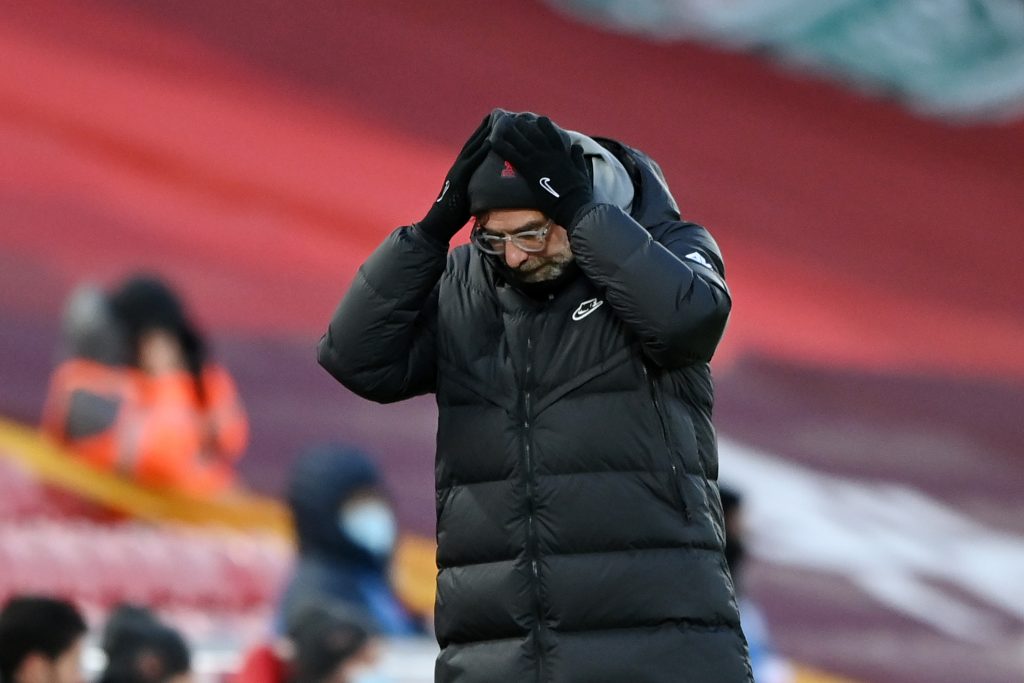 It has been a while since we ran our ‘Three Things’ column on a Monday morning, but we couldn’t resist given events in the Premier League over the weekend.

Manchester City’s stunning 4-1 victory at Liverpool was the standout result and left Reds fans everywhere bemoaning the rapid demise of the reigning champions.

Without further ado, we offer our take on three of the key talking points from the latest round of Premier League fixtures.

Man City’s demolition job on Liverpool at Anfield sparked plenty of debate, with Roy Keane’s epic rant on Sky Sports perhaps the best of the bunch.

🗣 “They are making a lot of excuses, to me they’ve been bad champions.”

Roy Keane has not been impressed with Liverpool’s mentality this season pic.twitter.com/jjxyCdnhwM

From describing the Reds as ‘bad champions’ to digging out Jurgen Klopp over his excuses – Alisson’s cold feet amongst the worst of them – the former Manchester United star was undoubtedly in fine form.

By contrast, Liverpool’s current form leaves a lot to be desired – given how much their fans have gloated over the past couple of years, their fall from grace is extremely satisfying.

After winning the FA Cup last season, many Arsenal followers were confident that the club was heading in the right direction under manager Mikel Arteta.

Fast forward a few months and the Gunners are drifting along in the middle of the Premier League and a long way short of where a club of their stature should be.

Arteta may yet prove that he has the ability to turn around Arsenal’s fortunes, but it is increasingly looking like he is not up to the job of managing a big club.

David de Gea has recieved plenty of criticism over the past couple of years and his performance against Everton on Saturday poured more fuel on the fire.

The goalkeeper was at fault for two goals in the 3-3 draw at Old Trafford, damaging Manchester United’s hopes of challenging for the title.

A spell out of the firing line would probably be beneficial to De Gea, giving him the chance to regroup and rediscover his best form on the training ground.