Lionel Messi makes a final decision on his future at Barcelona 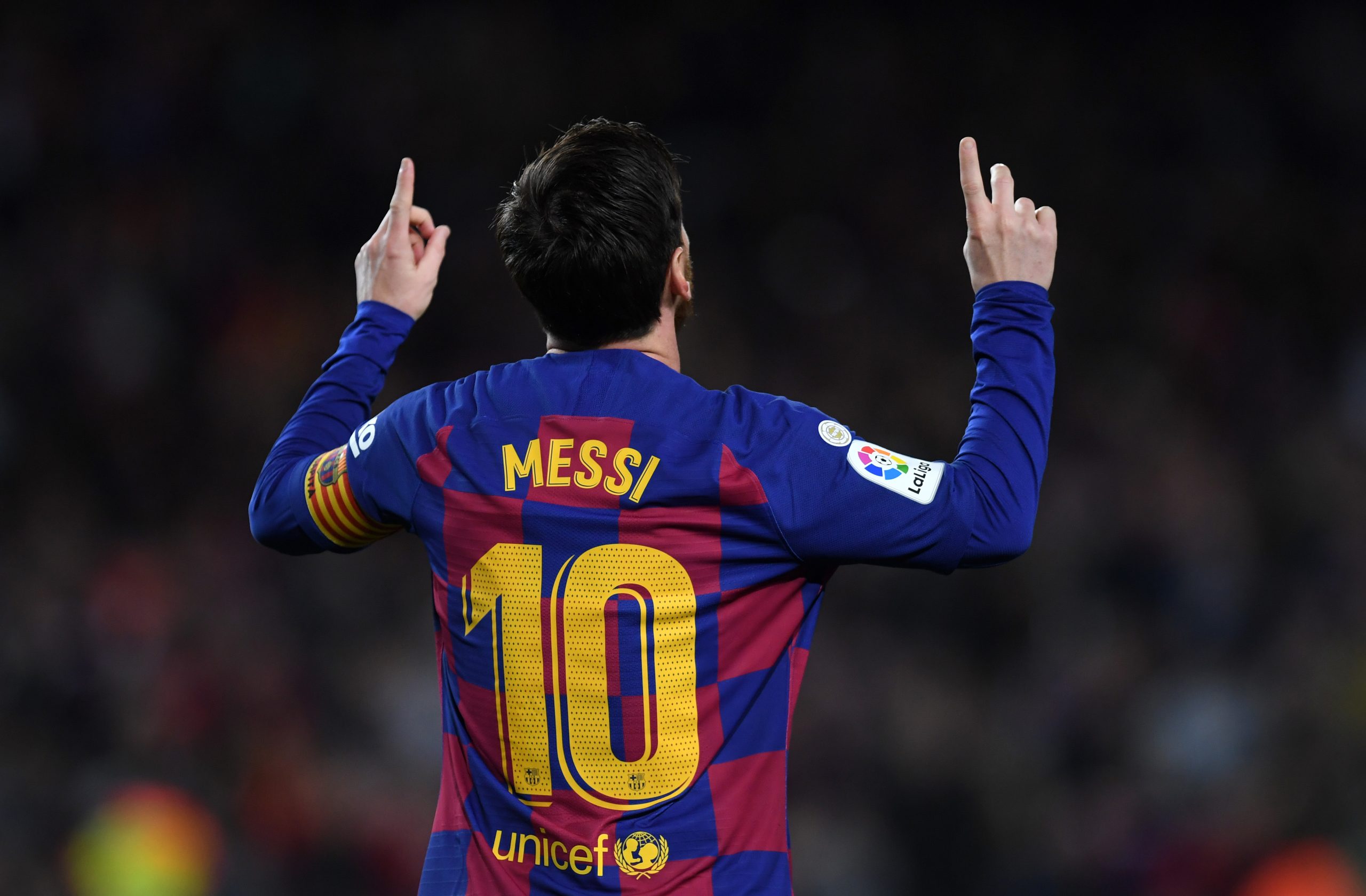 Barcelona captain Lionel Messi, whose future has been the focus of constant speculation since the summer transfer window, has supposedly made a final decision on his future at the Camp Nou.

Messi openly wanted to leave Barcelona in the summer and was only stopped in the end by the threat of a prolonged legal battle. He has since then been linked to potential moves to Manchester City and Paris Saint-Germain after the end of his contract next summer, but there has been an outside chance that he might agree to stay as well.

Diario GOL has now reported that the 33-year-old is now happier at Barca ever since the resignation of Josep Maria Bartomeu. While Messi did accept that he dragged things on from the summer, he was also professional enough to acknowledge that he remains focussed on winning silverware with the club down the line.

“Right now, I’m good and I’m keen to really fight for everything we’ve got in front of us, I’m excited. Really excited. I know the club is going through a difficult period, in terms of the administration and the team and it makes everything around Barcelona difficult, but I’m keen.”

Given that Messi’s family played a massive role in influencing his stay at Barca at least for a year, it certainly will not come as a surprise if he extends his association with the club for longer. As such, the player wants to see a winning project and that very much seems on the cards regardless of whether Joan Laporta or Victor Font are appointed.

Both the presidential candidates have been vocal about their ambition for the club, whereas Laporta has also overseen the most historic era for the Blaugrana. On the same note, he is also very keen to make Messi the central focus and all things considered, he might end up staying at the Camp Nou.

The cost of staying on at his current club though comes in different things for the Argentine, though. Firstly, Messi will most likely have to take a pay-cut because the Blaugrana are on the verge of bankruptcy. Having said that, the supposed winning project will also not be a drastic affair because of how many deadweight players the club has.

Not to mention, some of the players which the club wants to sell were lucrative signings such as Ousmane Dembele and Philippe Coutinho. Even if Barca manage to sell these players besides a few more including Samuel Umtiti, there is a great chance that they will incur a loss which puts their prospective plans in jeopardy.

With a major revamp now being planned, Messi will have to make a tough choice in actuality but he now seems convinced to stay at Barcelona and renew past his existing deal which expires in June 2021.

A one-year extension might well be on the cards.