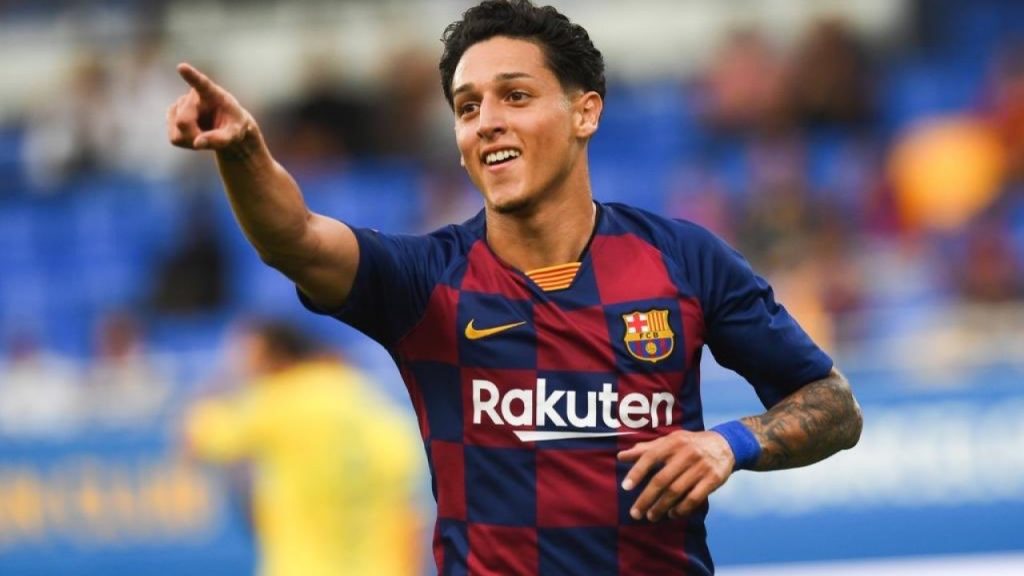 Leicester City are prepared to compete with Borussia Dortmund in the race to sign Barcelona’s Kike Saverio, a report from Mundo Deportivo claims.

The 20-year-old is currently playing for the Blaugrana’s B team and he has caught the eye with five goals and three assists from 22 appearances in the Spanish third tier.

His contract with the club expires at the end of next month and it is reported that the talks over a renewal have practically ‘broken down’.

Hence, he is likely to be available as a free-agent from July and both Leicester and Dortmund have expressed an interest in landing his signature.

Dortmund are known for their recruitment of young players from foreign leagues and Jadon Sancho is one of them, who has recently made a big mark with the first-team.

As such, they should provide an exciting option for Saverio but the same could be said about the Foxes, who are building something special under Brendan Rodgers.

The 47-year-old has fielded a young attack behind Jamie Vardy this term and it has paid dividends with the Foxes currently third on the Premier League table.

Saverio is capable of playing in both of the wide attacking positions but he has made all of his goalscoring contributions while featuring on the left wing.

The Ecuadorian is free to negotiate a contract with both clubs at the present point of time. The financial package and playing time may determine for whom he signs next season.