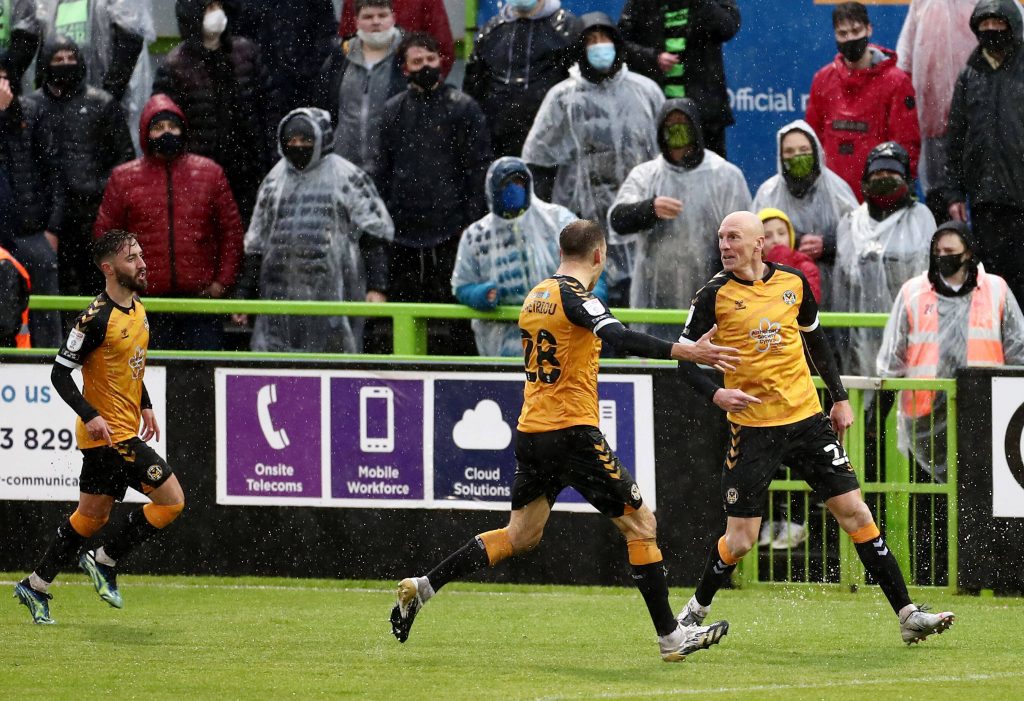 It’s been an enthralling week of play-off action, and we’ve now reached the final stages.

After 48 games of hard work, it all comes down to this. Newport County face Morecambe. One leaves with the elation of promotion, while the other remains in the fourth tier, knowing that all their hard work amounted to nothing.

In case you need reminding, here is a recap of the semi-finals.

Nothing – and we mean NOTHING – quite lives up to the rollercoaster that is the EFL play-offs. This tie epitomised exactly that.

An early Aaron Wildig finish made it 3-1 on aggregate, putting them well on their way to the final.

James Vaughan netted for Tranmere in the second half to threaten a comeback, but they could not find an equaliser.