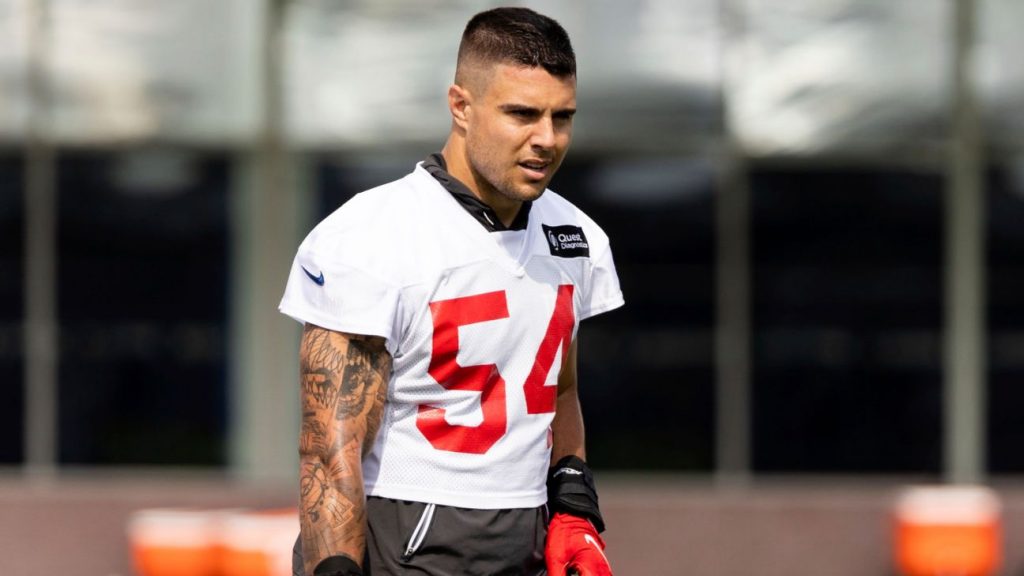 The Raiders have signed former Giants and Packers inside linebacker and defensive machine Blake Martinez to their practice squad.

Martinez was surprisingly cut from the Green Bay Packers just before the season was set to begin, in a move nobody saw coming.

The 28-year old was limited to play in 2021 due to an ACL injury which saw him feature just three times for the New York Giants last season.

The former Giants star picked up his ACL injury just over a year ago in game week three of the season when attempting to tackle Atlanta Falcons running back Cordarrelle Patterson. Martinez was able to hobble off the field with assistance however was ruled out by the team shortly after and didn’t play again for the rest of the season.

Blake Martinez is signing with the Raiders, a source tells our @Schultz_Report. pic.twitter.com/WDuDe3optk

The linebacker is back and fighting fit for this season however, as Martinez played the 2022 pre season for the Giants before unexpectedly being dropped at the end of August.

The Las Vegas Raiders are currently 23rd in the NFL in points allowed and 22nd in yards so the addition of Martinez to the practice squad can only be a positive for the Vegas side.