According to Italian newspaper Tuttosport, Serie A champions Juventus have made a €21m offer to Barcelona to sign Chilean winger Alexis Sanchez.  As per the report, it is believed that new manager Luis Enrique is willing to let go the 25 year old from the Catalan club.

It is believed that Enrique had long talks with Barcelona sporting director Andoni Zubizarreta to discuss about his attacking options for the coming season. The new manager wants to sacrifice the Chilean to fund deals for a quality forward with Napoli’s Gonazalo Higuain and Manchester City’s Sergio Aguero being touted as the possible names to land at the Camp Nou in the summer after the World Cup. 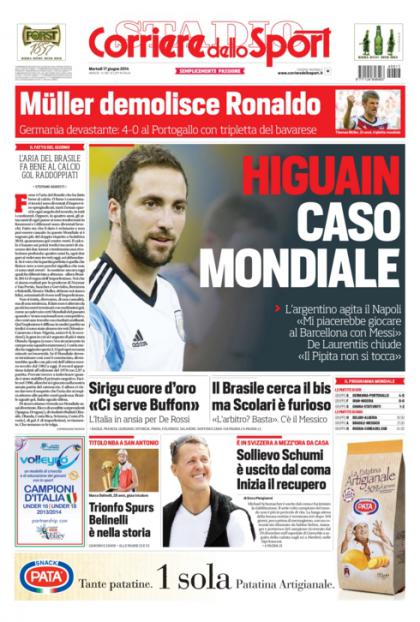 Though the Partenopei owner Aurelio De Laurentiis has squashed claims that Higuain will be sold, the striker himself claimed that he would love to play alongside international team mate Lionel Messi at the Blaugrana.

Juventus are looking to take advantage of the situation and the Bianconerri have tabled a $4.1 m per season for Sanchez, a proposal that meets the desire of the player. The Old Lady are confident that Sanchez, who scored 20 goals and grabbed 12 assists in 44 appearances for Barcelona last season,  will definitely make a switch to Turin post the World Cup.

Should Antonio Conte’s side acquire the services of Sanchez, it would be another hammer blow to Manchester United’s transfer aspirations as the Red Devils would miss out on yet another  player.