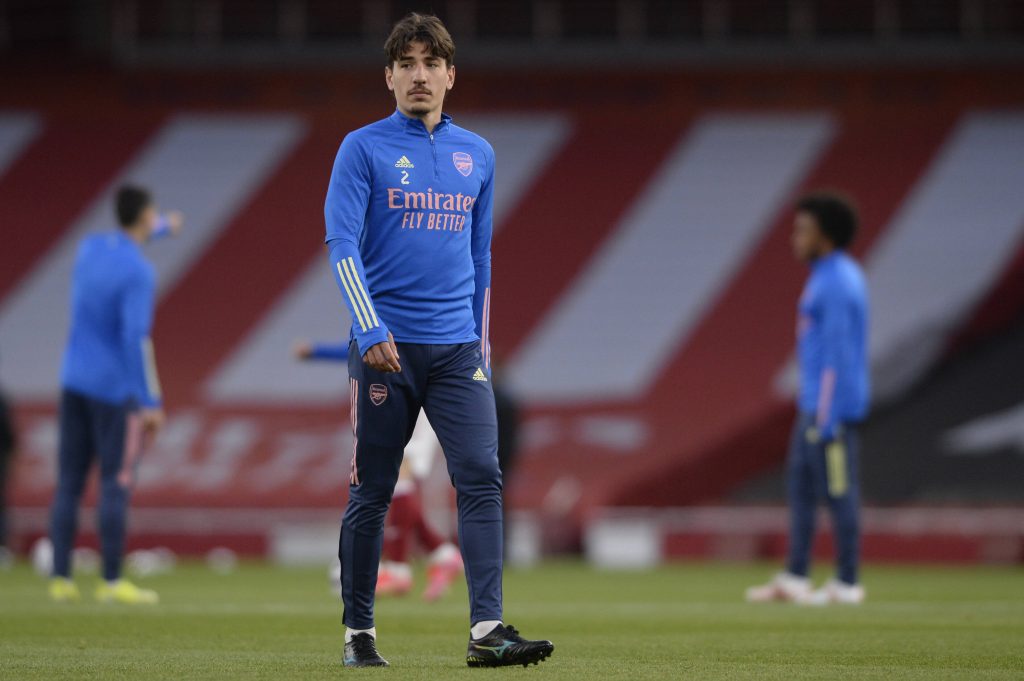 Juventus remain interested in signing Hector Bellerin from Arsenal and may offer Aaron Ramsey in return for the Spaniard, according to Sport.

Bellerin has been linked with an exit from the Emirates Stadium for the past few seasons.

He is approaching the peak of his career, and with Arsenal unlikely to challenge for the Premier League, he may be tempted to head elsewhere.

Bellerin joined the Gunners from Barcelona as a youth player in 2011 and has since become an important part of the squad.

However, the Gunners need to upgrade ahead of the new season and may be willing to part ways with Bellerin if a good offer arrives.

Ramsey has been with Juventus since 2019 and helped the Italian giants to win one Serie A title and the Coppa Italia.

Juventus are set to make changes to their squad after failing to win Serie A last season, and Ramsey is one of the players they are prepared to offload.

If Ramsey returns to the Emirates, it will be an emotional reunion. He spent 11 years with Arsenal, making 262 Premier League appearances and winning three FA Cups.

There will be no shortage of interest for Ramsey if he wishes to embark on a new challenge, with West Ham United and Crystal Palace also interested.