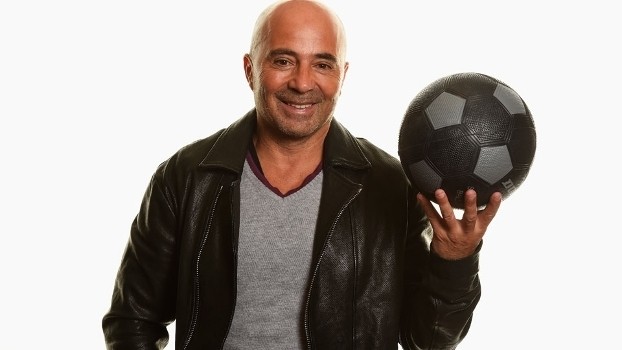 Former Chile manager Jorge Sampaoli has revealed that he met with Chelsea owner Roman Abramovich regarding a move to the London club.

The South American manager is very highly rated within the game and was offered the Chelsea job before Antonio Conte. Sampaoli has claimed that he had to reject the offer because it was not ideal.

According to him, Chelsea wanted to play a style of football that was not possible in the short term.

Sampaoli said: ‘The proposal that the closest I’ve been to accepting was that that of Chelsea.

“It was a good project, we met with the president (Abramovich) but it did not work.

“The offer was for a style of play but I told Angelici (Daniel) in the short term this would not happen.”

The Premier League giants have now appointed Antonio Conte as their new manager. The former Juventus boss will take charge at Stamford Bridge after fulfilling his Euro 2016 commitments with the Italian national team.

Sampaoli helped Chile reach the knockout stages of the World Cup in Brazil two years ago and was Abramovich’s first choice as the potential Chelsea manager. His team earned a lot of plaudits throughout the tournament for their aggressive style of football and high intensity.