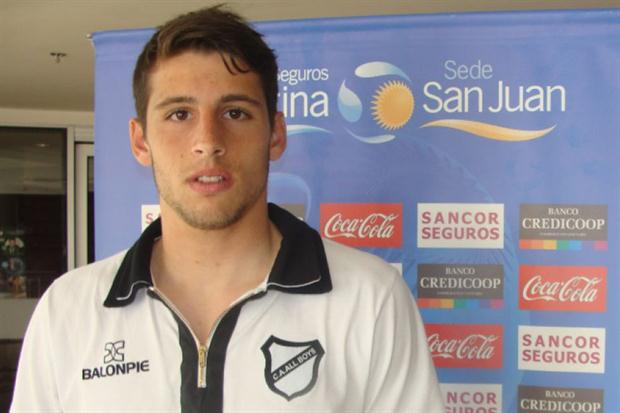 It seems like Argentine striker Jonathan Calleri is all set to join Chelsea in the January transfer window.

Earlier this month, French newspaper L’Equipe claimed that Chelsea had agreed a £6m deal for the 22-year-old striker.

Reputed journalist Fabrizio Romano also claimed that the transfer is close to being done, with Chelsea currently in talks with Boca Juniors over a possible transfer in January.

According to reports from Argentina, Play Futbol, the striker has played his last match for Boca as he has been to advised to go to Italy to accelerate the process of getting the EU passport.

The report has been framed in a way where it gives the impression that the player is all set to join Chelsea, after a deal being agreed, for a reported fee in the region of €10m.

By getting a EU passport through parentage, he will be eligible to play in England without having to apply for work permit under special talent category.

From past experience, remember Argentine newspaper Ole’s ‘done deal coverage of Otamendi’, I can only suggest let us not get too carried away with such wild speculations. But at the same time, many authentic sources have covered it, so Chelsea fans have every reason to be hopeful about the deal.

Calleri is fast, intelligent and skilful and he will be a great addition to the squad. There is a high possibility that he could return to Boca for the rest of the season on loan, but with Costa, Remy and Falcao, all misfiring for Chelsea, Jose Mourinho would love to keep him at the London club, should the deal go through.