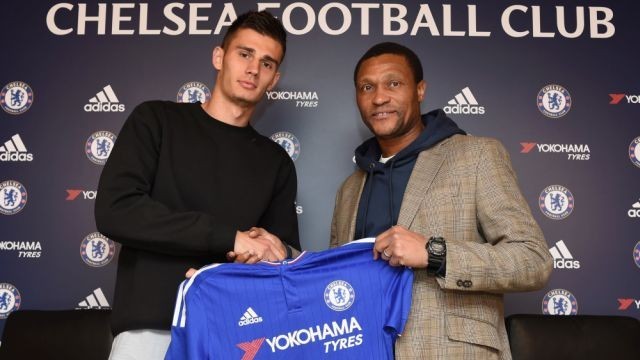 Chelsea captain John Terry is expected to leave the club at the end of the season.

The Premier League champions have decided not to offer him an extension. Terry is out of contract in the summer and will join another club.

The former England international is eligible to sign a pre-contract agreement with another club right now.

The Chelsea fans will be disappointed with the news of Terry’s impending departure. Terry is one of the finest centre-backs of his generation and enjoys a legendary status at Stamford Bridge.

After the sacking of Jose Mourinho, it seems that the Blues are set to lose another fan favourite now according to BBC.

Chelsea’s decision to offer Ivanovic an extension will now come under severe criticism considering how poor the Serbian has been all season.

The talented centre-back is expected to be a long-term replacement for John Terry and was pictured training with his new teammates. 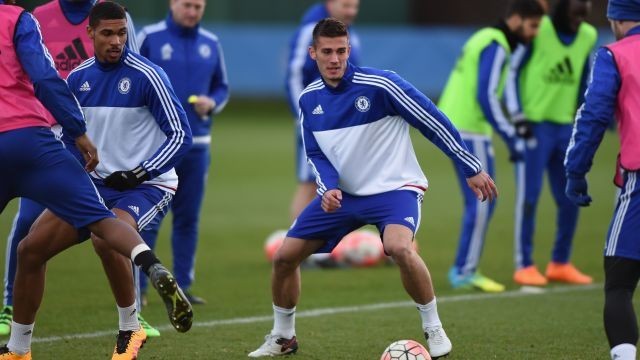 Miazga is the second January signing for the Blues who have also signed the Brazilian striker Alexandre Pato on loan for the rest of the season.

The 20-year-old central defender has signed a four-and-a-half-year contract with the Blues and claimed that he is delighted to join the Premier League outfit.

He said: “I am very happy to sign for Chelsea, a world-famous club with a reputation for major success. I am delighted to be in the Premier League, the best league in the world, and can’t wait to meet my team-mates and get going.”

“I am still at the beginning of my career but I believe this is the place to develop and learn from some of the best players in the world.”