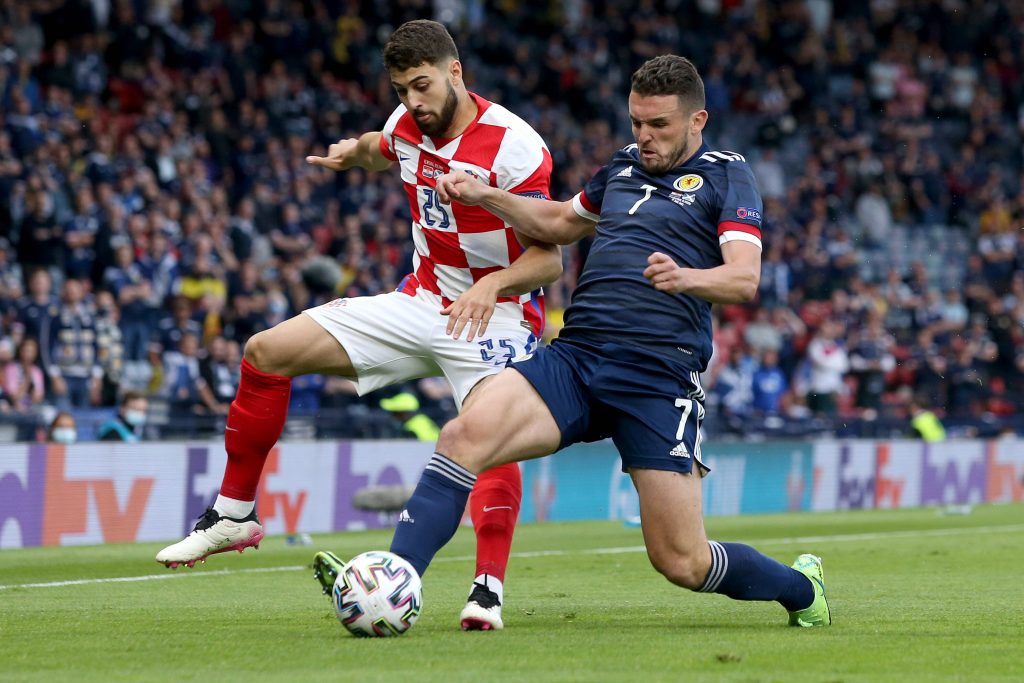 His former Aston Villa teammate John McGinn posted a message on social media, praising Grealish and wishing him well for the future.

A world class player but more importantly an even better guy. Will be missed by everyone! All the best @JackGrealish 💜 pic.twitter.com/VgfySbVJ4e

The 25-year-old was undoubtedly Villa’s best player over the last few seasons, and his exit could be a big blow to their hopes of challenging for the top six this term.

Grealish has signed a six-year contract with the Premier League champions and is expected to earn around £115 million during that time.

City are reportedly paying around £100 million for Grealish, which gives Villa a healthy transfer kitty to work with this summer.

Per this @TelegraphDucker story on the Grealish deal, he has signed a 6-year deal worth £115m (in wages), which, at £369,231 per WEEK, would make him the highest paid footballer in the history of English football.

The Midlands outfit have already strengthened their squad with some exciting attacking signings and must look to improve their midfield options before the window closes.

Danny Ings, Leon Bailey and Emiliano Buendia should improve them immensely in the final third. However, the new signings may need some time to settle in.

They desperately need a creative central midfielder to support McGinn and Douglas Luiz next season.

Villa have been linked with Southampton captain James Ward-Prowse, while Norwich City star Todd Cantwell is also on their radar.