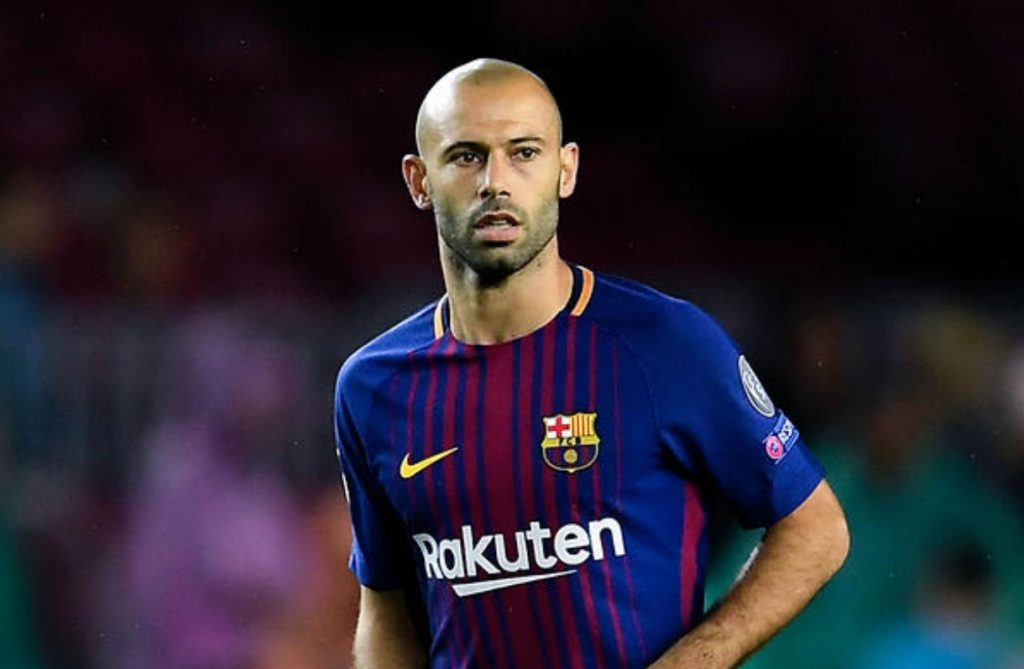 The Argentine has spent eight-years at The Camp Nou having previously starred in the Premier League for West Ham and Liverpool.

Following a £17m move from The Reds in 2010. The 33-year-old has gone on to make 334 appearances and won a host of honours with the La Liga giants.

Bidding farewell won’t be easy for Mascherano. However, he has found it difficult to nail down a regular first-team spot this season.

“I feel privileged. That the people you work with on a daily basis value you. It is the best gift and motivation” 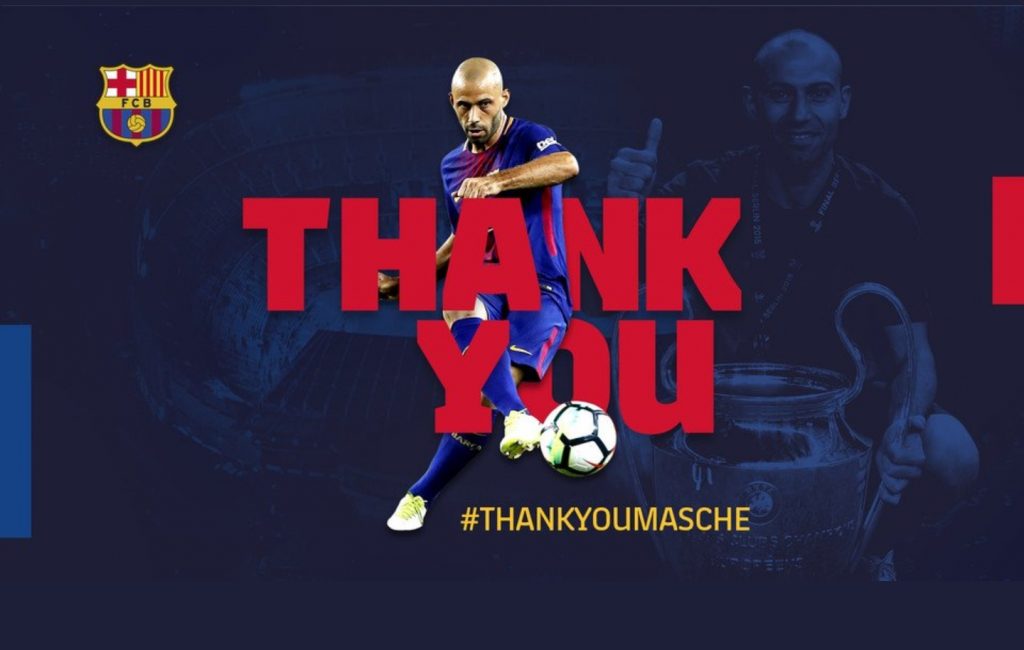 Mascherano joins a host of big names to have headed to China in recent years. Fellow Argentines Carlos Tevez and Ezequiel Lavezzi are two such high-profile stars to have hit the jackpot with the huge financial gain on offer.

Although it is not known how much Mascherano will earn. Tevez was reportedly earning a staggering £634,000 per week.