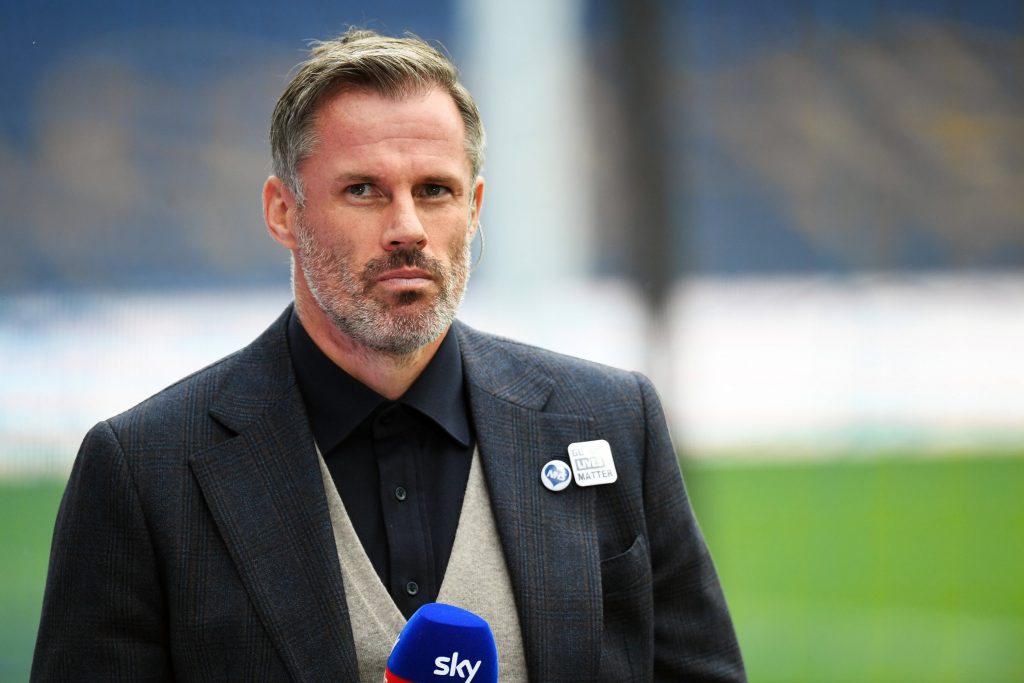 Liverpool legend turned pundit Jamie Carragher has said that the Reds must improve on one main aspect after the club’s disappointing 1-0 Premier League defeat to Chelsea last night.

The Reds went into the game on the back of just one win from the previous five top-flight games. Their recent record at Anfield had also been horrific with no wins in six games which included four successive losses.

They produced another lacklustre performance where they barely threatened the opposition goalkeeper and ended the game with just one shot on target which came through a long-range header from Georginio Wijnaldum.

Speaking after the 1-0 loss, Carragher was concerned for his former side and said that the Reds did not look like finding the back of the net during the course of the 90 minutes against the Blues.

He told Sky Sports: “Goals, massively. They don’t look like scoring. It’s not just the games in which they haven’t scored – you never even feel like the goals are coming. With 20 minutes to go, you don’t really feel like Liverpool are going to score a goal.”

“It felt like it needed to be a big Chelsea mistake to be a goal for Liverpool. I mentioned the RB Leipzig game beforehand as I felt Chelsea would play like Leipzig in that they played their own game and I was right – they pushed up high and played from the back.

“In some ways, that plays into Liverpool’s hands, but they still couldn’t exploit it. Against Leipzig, they did. Mohamed Salah and Sadio Mane got the goals but they were from big mistakes.

“At this moment when you’re watching Liverpool, you’re not quite sure where the goals are going to come from. I must say, I couldn’t believe Salah came off. Liverpool were desperate for a goal so to take your top goalscorer off was a strange one.”

The Reds are going the worst phase in history when it comes to their league form at Anfield, picking up just two points from seven matches.

They struggled to break through the Blues’ backline and Mohamed Salah’s substitution came as a genuine surprise, given they needed their best attacking options on the field.

Their next game will come against Fulham at Anfield and that could be another tricky challenge as the Cottagers have vastly improved their defensive displays.

Jurgen Klopp will be aiming to motivate his side ahead of the game which is a must-win, considering they are already four points adrift of the top four.

At Christmas, the Reds were at the top of the standings, but their dismal run has seen them fall to seventh and could miss out on European football altogether.

A few more setbacks could mean that the club may need to win the Champions League to get into the competition next season which is a tedious task.