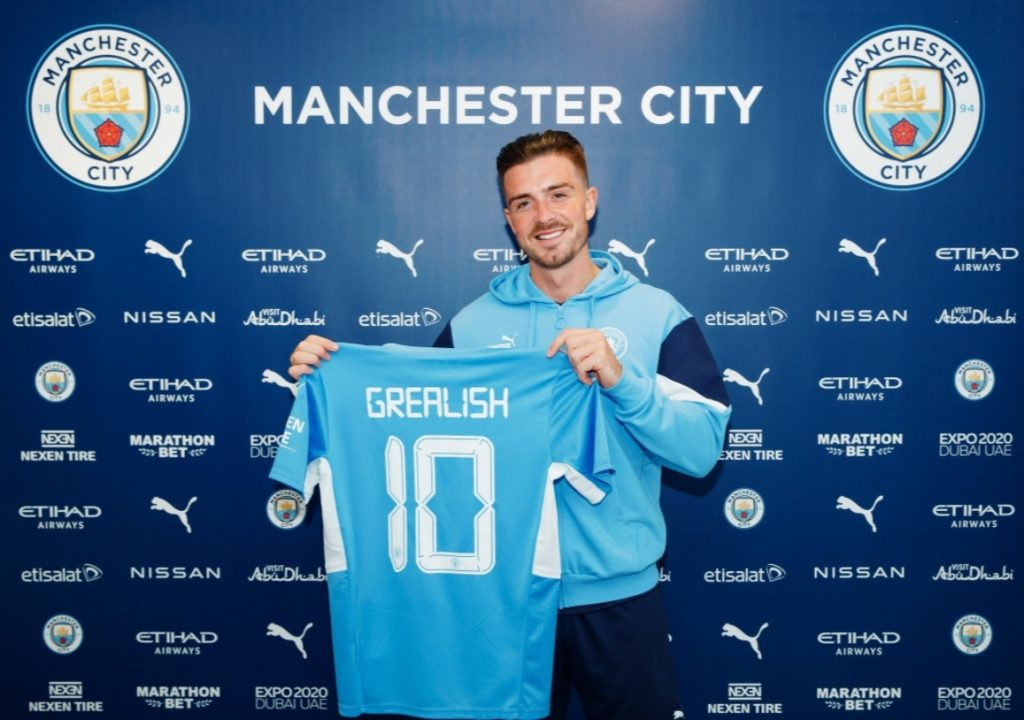 The Premier League champions have reportedly paid a club-record £100 million fee to sign the 25-year-old midfielder.

Grealish will undergo his medical in Manchester on Thursday morning in order to complete the record-deal. pic.twitter.com/JwVvEn5Ewl

Grealish has now sent out a farewell message to his former club and the fans on social media.

He expressed his gratitude to the supporters and admitted that he will always support Villa having spent most of his life there.

While Grealish’s exit is a big blow to Villa, the club have been working hard to fill the void he leaves behind.

Emiliano Buendia, Ashley Young, Leon Bailey and Danny Ings have already been signed, and they are unlikely to be the last new arrivals at Villa Park.

Grealish was an outstanding player for Villa, but his departure may result in the club having a stronger squad.

Some Villa fans took to Twitter to share their thoughts on Grealish’s farewell message, and it is fair to say that the reaction was mixed. Here is what they had to say.

“I’ll always be a fan” fans don’t swap allegiances for trophies. We thought you were living out our dreams for us each week. I will NEVER understand your decision and I will NEVER forgive you. You’re not welcome back “next time”. UTV

You’ve seen Barry Young Milner Delph and Benteke leave probably resented them, but yet you do the same move, lost all respect for you mate

You literally cannot love the club with all your heart though. This statement should be seen through the lens of the one you made last summer telling us ‘you believed in the project’ and ‘my club’ All said with your fingers crossed. You have turned your back on us. We’ll move on