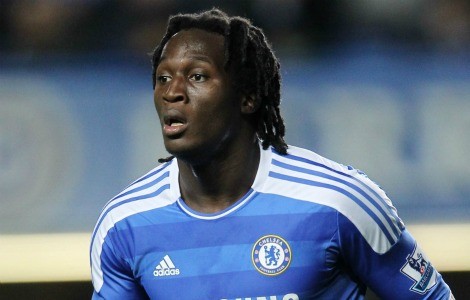 Dubbed “the new Didier Drogba” at a very young age, it has been a lifelong dream for the Belgian striker to play for Chelsea.

‘The day I’m playing here in this stadium, that will be the single time in my life that you would see me cry. I’m going to succeed. I’m going to play here somebody, I’m sure’ – Lukaku speaking in 2011. 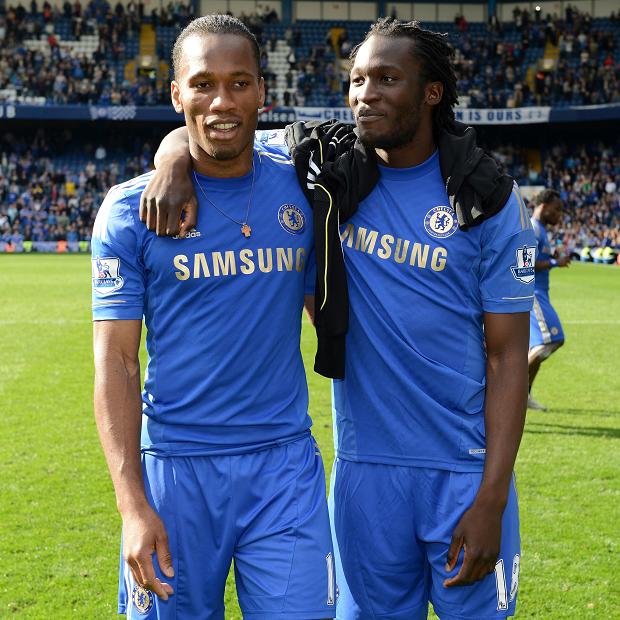 The 20-year old cited how ex-Chelsea striker Didier Drogba left was his footballing idol, and how he modelled his game on the Ivorian international.

Despite failing to make a name for himself at Stamford Bridge, last season saw Lukaku finally showed his employers what they’ve been missing out on – as the striker scored 17 goals in the Premier League while out on loan at West Bromwich Albion. 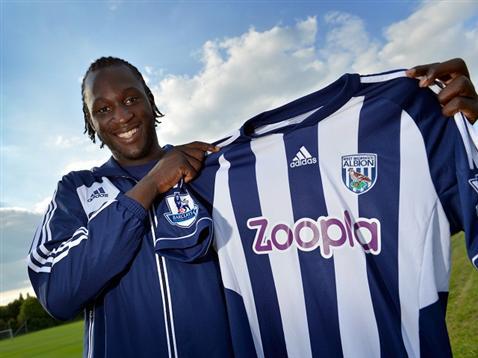 This summer he was asked whether he’d consider going out on loan again next season, and Lukaku made it clear he wanted to force his way into Chelsea’s first-team squad.

For a player so determined to be among the best, the Belgian has so far been true to his words about his future. The next step is becoming the focal point of Chelsea’s attack. He won’t get a better chance than next season. 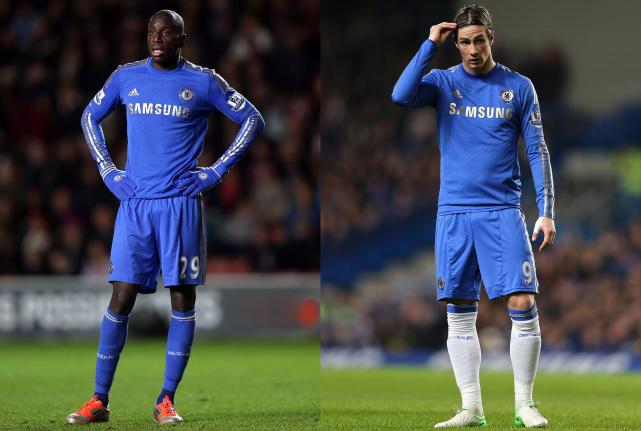 Chelsea’s current attacking options Fernando Torres right and Demba Ba have both been linked with potential moves away from the side this summer. German international Andre Schurrle was signed to bolster the Blues’ attacking options, but hasn’t been as prolific prior to joining the side.

Chelsea manager Jose Mourinho will have memories of the success he enjoyed with Didier Drogba in the side. He has a near carbon-copy in Lukaku and the chance to provide the 20-year with a platform he’s been craving for.

Lukaku’s career tally is 68 goals in 178 games for club and country. He won’t turn 21 until the end of next season, but is already coming of age.

Is he ready to start for Chelsea next season?