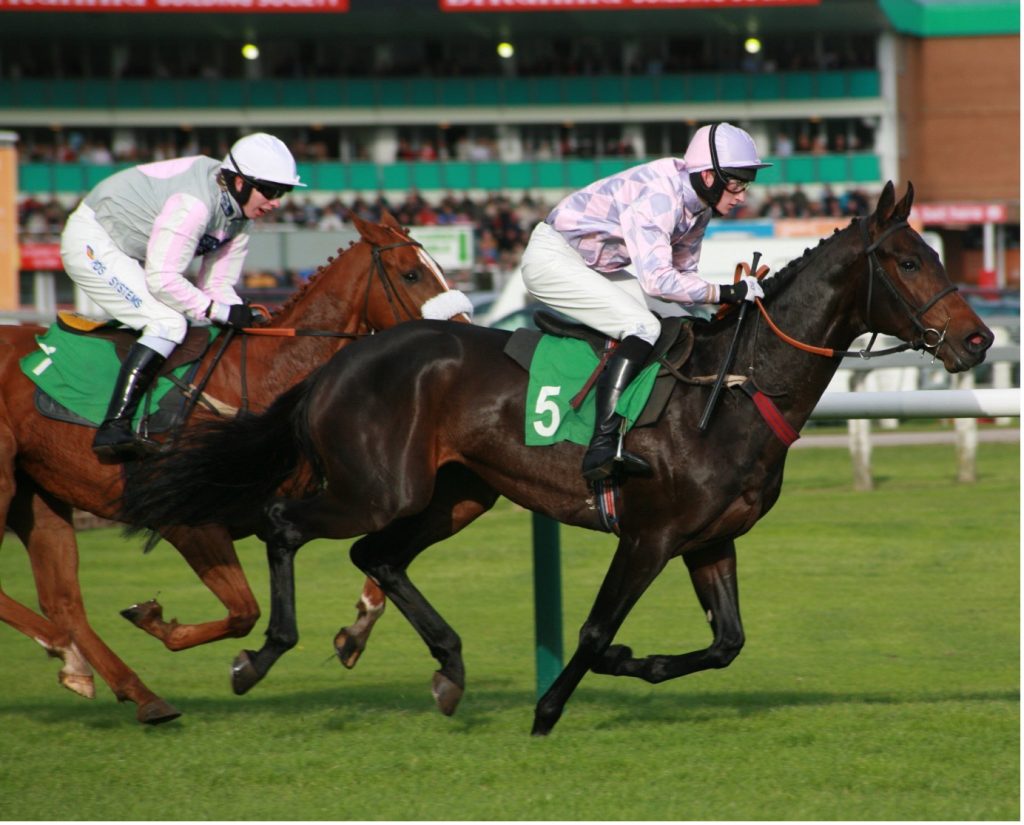 After a truly dominant display from Irish horses, trainers and jockeys at the 2021 Cheltenham Festival, where they thrashed Great Britain to the Prestbury Cup with a score of 23-5, the Irish will be hoping for more of the same in the upcoming Grand National. In fact, in recent years the four-mile, two-and-a-half-furlong race has really started to favour the Irish, with Rule The World’s victory in 2016 and Tiger Roll’s historic dual success in 2018 and 2019 resulting in Irish-trained horses winning three of the last four outings.

So, as we count down the days to April 10th and the return of the Grand National, let’s take a look at Ireland’s best chances of victory in the National Hunt racing spectacle. Read on to find out more!

Worryingly for the Brits, Cloth Cap is the outright favourite at 9/2 in the Grand National latest odds from Paddy Power. No horse, British or Irish-trained, is even close to the Jonjo O’Neill-trained nine-year-old. It was a recent win in the Premier Chase at Kelso, where he beat Aso by over seven lengths, that resulted in Cloth Cap streaking so far clear in the betting market, and when you combine that with his 10-length victory in the Trophy Chase at Newbury back in November, it’s clear to see why. Trevor Hemmings is no stranger to his horses winning the National and should Cloth Cap add to his CV with a fourth victory, then the billionaire will boast a record four triumphs.

It’s not looking any better for the Brits with Any Second Now currently the second favourite at 12/1. Trained by Ted Walsh, the father of legendary jockey Ruby Walsh, the nine-year-old has moved to 12/1 from 18/1 following an impressive victory at Navan. Any Second Now set off in last month’s Webster Cup Chase as the joint-second favourite. However, he romped home 10 lengths clear of Castlegrace Paddy, who was the marker leader at 15/8. Walsh, who trained 2000 Grand National winner Papillon, doesn’t often enter horses for the National, but when he does it means he believes it has a good chance of winning. So, Any Second Now is certainly worth keeping an eye on.

Burrows Saint fits the bill of a potential National winner. At eight years old, he is the perfect age and his weight is spot on at 10st 13lb, the exact same as Tiger Roll’s weight for his maiden triumph in 2018. However, his form has left a lot to be desired recently and with the aforementioned horses winning at the right time, it’s understandable that his odds have drifted out slightly. Since winning at Punchestown in December 2019, the former Irish Grand National winner has gone three races without a victory, including in the recent Bobbyjo Chase at Fairyhouse. Still, the Willie Mullins-trained horse makes up an Irish top three in the betting, and the eight-time Cheltenham Festival leading trainer will be eager to land his first win in the race since Hedgehunter and jockey Walsh stormed to glory in 2005.