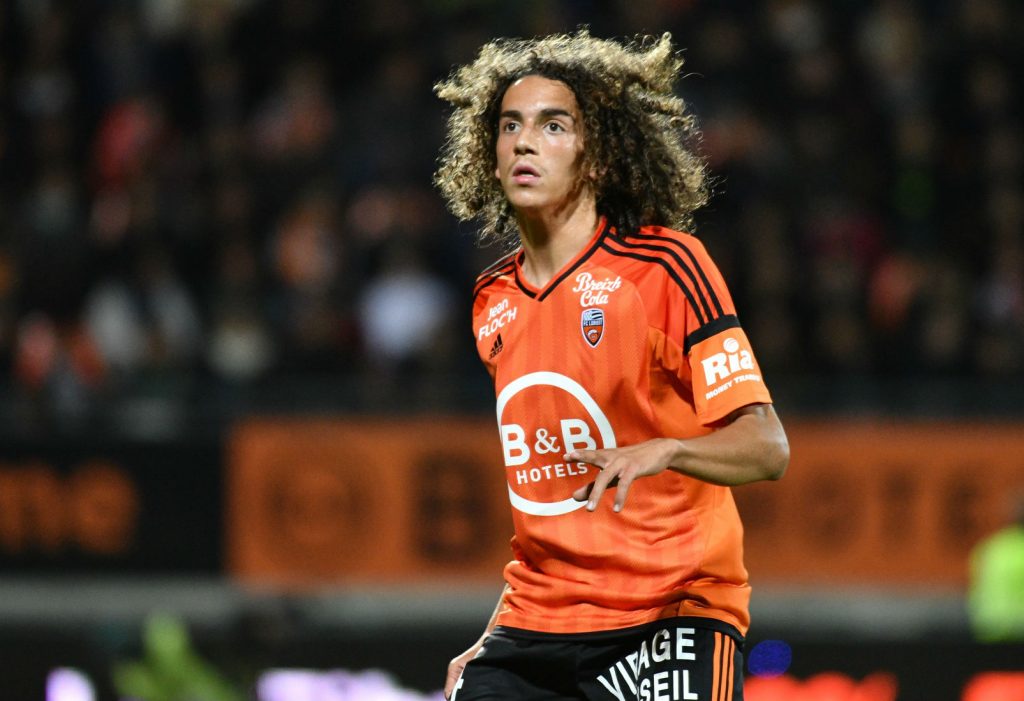 Arsenal secured a comfortable 2-0 victory over Chelsea at the Emirates on Saturday, closing the gap between them and the Blues down to four points as a result and also keeping their top-four chances alive.

The Gunners scored twice in the first-half through Alexandre Lacazette and Laurent Koscielny, and the visitors couldn’t find a response after play resumed.

Arsenal ran the show in midfield while they also limited the spaces at the back to frustrate Chelsea, with last summer arrival Matteo Guendouzi putting in an excellent performance, to say the least.

The 19-year-old impressed Arsenal legend Ian Wright who couldn’t help but shower encomium on him post-game.

“And again, you can look in that game and the green shoots. I still don’t care what anyone says, I love Guendouzi,” Wright said on his YouTube channel.

“I think he is a fantastic player and he’s somebody that the spirit of Arsenal is in him already.”

The £7million signing from FC Lorient was playing his 20th league game this term against Chelsea, and he was brilliant in his movement from box to box and with or without the ball.

Signing Guendouzi from the Ligue 2 and for such a price is definitely a huge steal and brilliant piece of business for Arsenal, and they can be rest assured they have a player capable of becoming the best in his position in the world on their hands.

Despite the fact that the French youngster is yet to score or assist for the team, he makes up for that deficiency by doing so well in breaking up opposition play and putting in a lot of work all over the pitch.