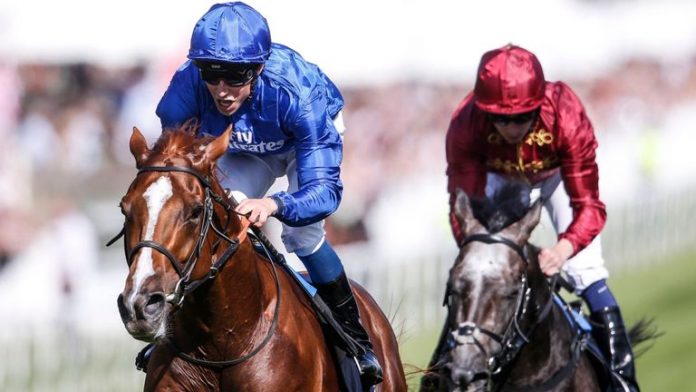 June is one of the most important months in the flat racing calendar, with a plethora of top events taking place across the world.

Millions of dollars in prize money will be up for grabs during June, as some of the finest equine talent on the planet place their reputations on the line.

While you wait for June, refer to these Aintree Grand National facts and trends to inform yourself of past performances and get your mind primed to pick the winners and losers from next month’s action.

Read on as we preview what promises to a hugely exciting time for horse racing fans over the next few weeks.

The Epsom Derby is widely recognised as the supreme test for three-year-old thoroughbred horses over a distance of a mile-and-a-half.

It is Britain’s richest horse race and the most prestigious of the five Classics held during the season in the United Kingdom. The Derby is one of the UK’s great national sporting events, with millions of people around the world watching.

Some of racing’s most famous horses have won the Derby, including Nijinsky, Shergar, Galileo and Sea the Stars.

The third leg of racing’s Triple Crown in the United States, the Belmont Stakes is often referred to as the ‘Test of the Champion’.

The Kentucky Derby, Preakness Stakes and The Belmont make up the Triple Crown, which has been won on just 13 occasions.

Secretariat’s victory in 1973 is considered to be the greatest performance of the twentieth century by a North American racehorse.

He won by 31 lengths in a time of 2:24 flat, breaking the stakes record on dirt in the USA by more than two seconds. The record still stands today.

Britain’s most valuable race meeting attracts many of the world’s finest racehorses to Berkshire for a five-day racing extravaganza.

Royal Ascot is famous for its pageantry, while the thousands of racegoers who attend the meeting bring proceedings to life with their super stylish fashions.

There are eight Group 1 races during the meeting including the Queen Anne Stakes, Prince of Wales’ Stakes and St. James’ Palace Stakes.

The highlight is the two-and-a-half mile Gold Cup on the Thursday – the supreme test for staying flat horses in the UK.

Dating back to the 1800s, the Irish Derby became a major international race in 1962 when its prize money was substantially increased.

The event at the Curragh often attracts horses who have run in the Epsom Derby, with 18 horses going on to complete the double.

Galileo is undoubtedly his most famous winner of the Irish Derby, having also claimed the Epsom Derby and King George VI and Queen Elizabeth Stakes back in 2001.