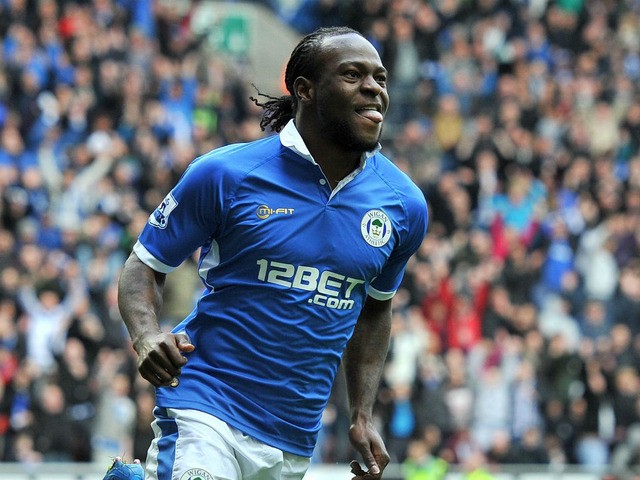 Wigan have announced that Chelsea have had an offer accepted for attacker Victor Moses, ending summer-long negotiations between the sides over a fee. The Nigeria international is now able to discuss personal terms with the Stamford Bridge club, with a move expected to be tied-up over the weekend.

“The club can confirm that after four unsuccessful bids from Chelsea for Victor Moses, a fifth bid has today finally met the valuation and terms set by Wigan Athletic and been accepted,” a statement on the Latics official website reads.

“The player has been given permission to speak with Chelsea.”

The reported fee is believed to be in the £9 million region, meeting Roberto Martinez’s valuation of the talented forward. Wigan have refused to buckle to pressure from the west Londoners after repeated lower bids, whilst under the knowledge that Moses has less than a year left on his existing deal at the DW Stadium.

Moses has thoroughly impressed in his fledgling career to date; shooting to prominence at Crystal Palace with his explosive pace, confidence on the ball and an eye for goal. The skilful attacker moved to Wigan in 2010, and has represented England at youth-grade level at under-16, 17, 19 and 21, before making his international debut for Nigeria in February. The 21-year-old also played an integral part in the excellent run of Wigan form in the second half of the 2011-12 season that saw the club once more escape relegation. 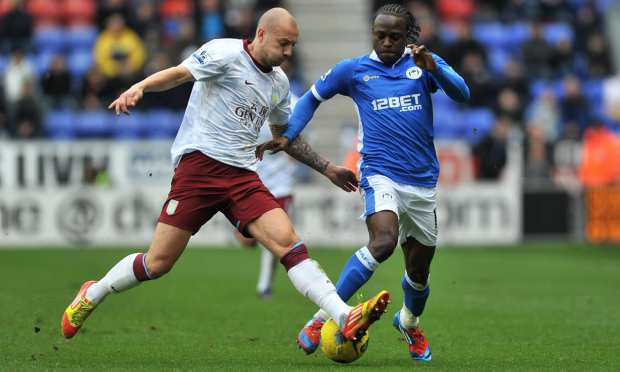 Despite the likes of Liverpool and Tottenham being accredited with an interest in Moses, the Nigerian’s final destination has always looked likely to be Chelsea. Roman Abramovich has taken a liking to the youngster and £9 million is a sizeable fee to pay given the fact that the star is out of contract next summer.

Although it will be a dream move for Moses, the amount of time on the pitch that he is subject to this term must be a concern. The new man is certainly versatile, and can operate as a winger or second striker, but given the Blues’ summer splurging on other attacking protégés, will Moses be given the chance to shine at Stamford Bridge?

With new men Oscar, Eden Hazard and Marko Marin joining Florent Malouda, Juan Mata, Ramires and others, Moses may well have to spend large periods of time on the Chelsea bench. It will certainly be a learning curve and step up for the starlet, but he will look to avoid a Shaun Wright-Phillips type of situation where a big-money move fizzles out and his talent and confidence is sapped by lack of opportunities to play.

One man who must be wondering where his future lies after the Moses deal is completed will be Daniel Sturridge. Another versatile and prodigious talent, the Team GB forward has had an up-and-down time at Stamford Bridge over the last year. Initially an important (and impressive) member of Andre Villas-Boas’ underperforming side at the start of 2011-12, Sturridge has found chances limited since Di Matteo’s inception.

Sturridge has been on the bench for the side’s first two Premier League fixtures, and with Moses’ arrival, the return to fitness of Marin expected soon and Chelsea still be linked with a move for another striker, the ex-Manchester City attacker is likely to be heavily frustrated at a lack of opportunities from now to January.