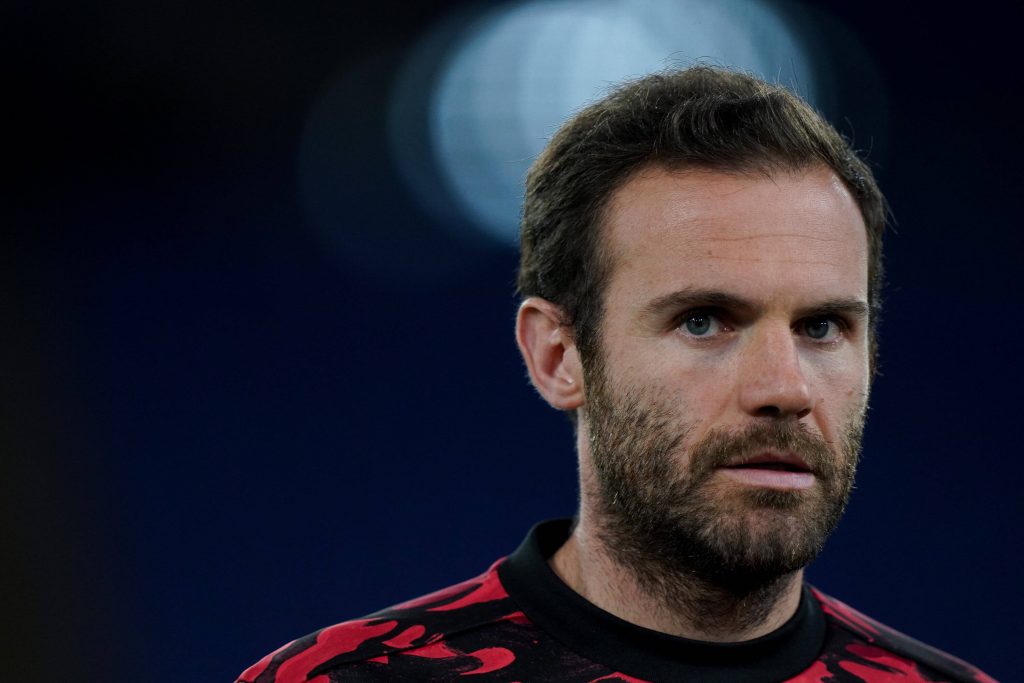 Ole Gunnar Solskjaer has given an update on Juan Mata’s future at Manchester United, with the Spaniard’s deal set to expire this summer.

Mata joined United in 2014 and has been a great servant for the club, scoring 50 goals and assisting 47 in his 271 appearances for the Red Devils.

However, Mata has fallen out of favour, making just 27 appearances over the past two season to spark talk over his future.

United have an option to extend his contract by an extra year, but an agreement has not yet been reached.

United boss Ole Gunnar Solskjaer has now revealed that he will be speaking to Mata about his future.

“Of course, he’s not played as much as he’d like and that’s a decision that we’ll make with him.

“He’s in charge of his own future and he’s been such a good servant for the club.

“But of course, it’s hard, as I’ve said so many times, to leave good players out, good people out of the team.

“It’s about what does he want as his next step in his career? Is it [to] still play out his career here, or is it going somewhere else?

“We haven’t made a final decision yet.”

While Mata has been a brilliant servant for United, he should consider an exit this summer.

At 33-years-old, Mata needs to make the most of his remaining years in football and playing eight Premier League games this season is not enough for a player of his quality.

The Spaniard should take inspiration from former Arsenal playmaker Santi Cazorla, who was brilliant after returning to Villarreal.

The playmaker scored 11 goals and assisted 10 in 35 La Liga appearances in the 2019/20 season before joining Al-Sadd in Qatar last summer.

A return to Valencia for Mata would be an attractive proposition for both the club and player.