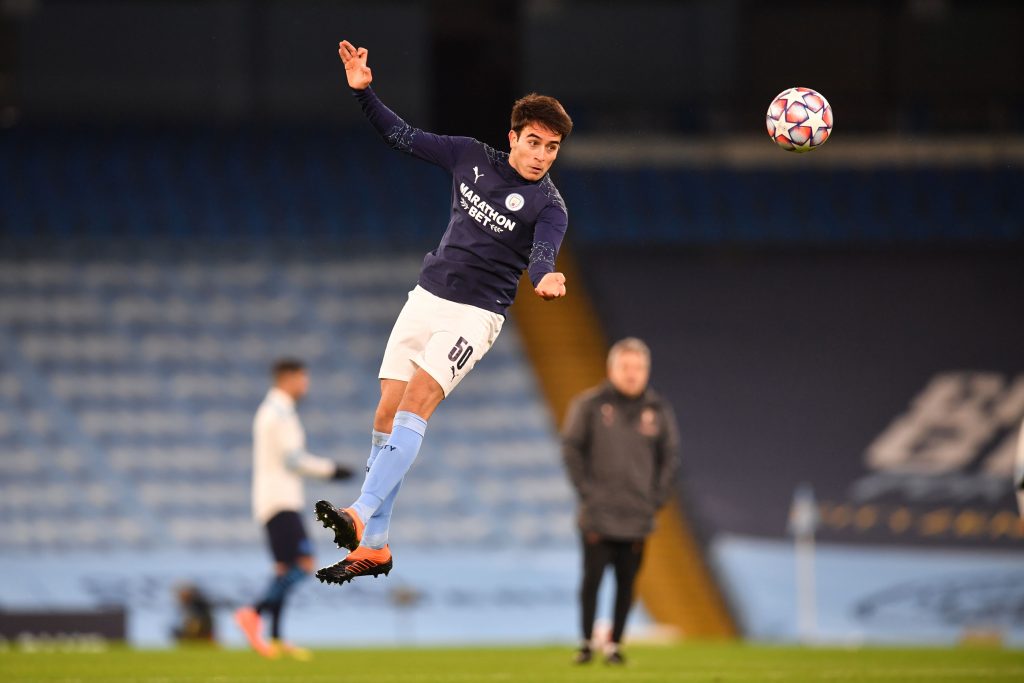 Reliable football journalist Fabrizio Romano has provided Barcelona and Manchester City fans with some transfer news, by suggesting Eric Garcia will sign for the Spanish giants from Manchester City, this month.

Eric Garcia will join Barça as a free agent, ‘here we go’ as said weeks ago. 🤝

The 20-year-old played for Barcelona at youth level, before switching to England to join Manchester City in 2017, but it now appears that Garcia will return to his hometown club.

The player is expected to return to the Camp Nou on a free transfer which is a big blow for City, who would have surely liked to have received a fee for the Spanish defender.

The speculation about the young defender’s future has been ongoing for a while now, and it’s clear the defender was keen to return to Spain, with it now looking like the defender will get his wish.

Garcia made his Premier League debut for City in September 2019 and has made steady progress since, making 30 appearances in all competitions under the tutelage of former Barca coach Pep Guardiola.

The departure of Garcia will see City lose one of their reliable defensive options for nothing. It also represents a major coup for Barcelona, who appear to have persuaded Garcia to return to his hometown club.

The transfer is a boost for Barcelona, as it bolsters their depth in defence, while the player shouldn’t need any time to adapt to the playing style of the Spanish team, given his prior experiences at youth level.

If this transfer is to go through as expected for the price being suggested, it will certainly be the bargain transfer of the month.

Garcia has undoubted talent and is still yet to realise his full potential, which will surely come with game time, which he will hope to get at Barca.

The transfer will come as a blow to City boss Pep Guardiola who has lost a handful of young players on the cheap since his arrival in Manchester, such as Dortmund star Jadon Sancho, and Celtic defender Jeremie Frimpong.