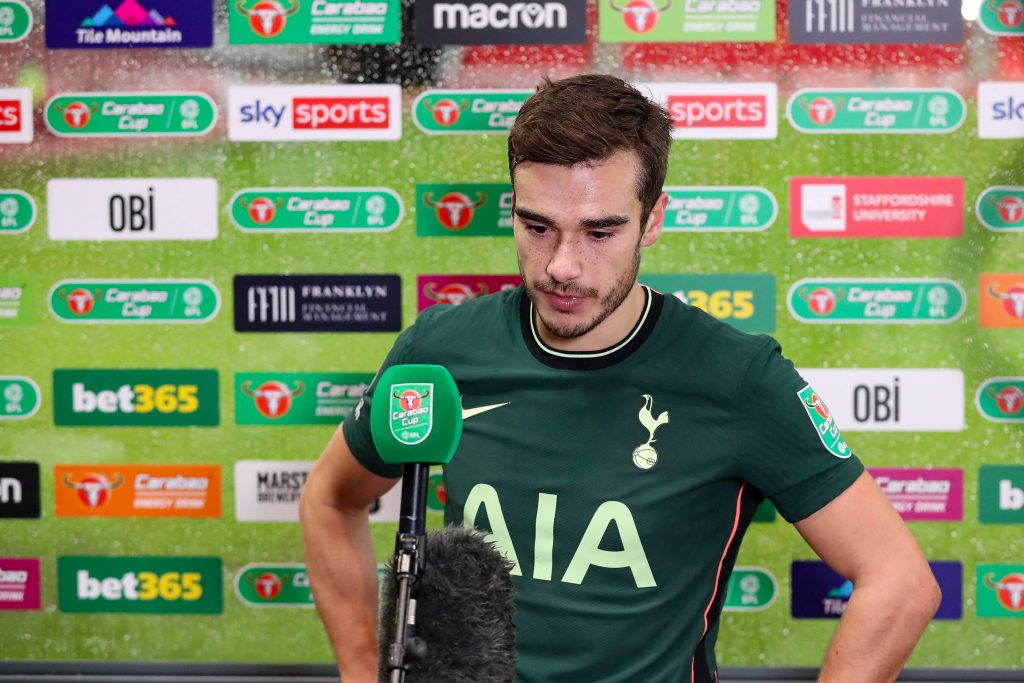 Everton have been linked with a move for Tottenham Hotspur midfielder Harry Winks, and he would be a smart signing for the Toffees.

According to Fabrizio Romano, signing the 25-year-old is a possibility for Everton, with Rafael Benitez keen to bolster his midfield areas.

Winks has made over 170 appearances for the club since making his debut in 2013.

A stylish player with good technical abilities, big things were expected of Winks when he first burst onto the scene.

However, recurrent injuries and loss of form meant he played a peripheral role for Spurs last season.

Winks has now dropped down the pecking order at the club, and Spurs have made him available for transfer.

The England international has a contract at the club until 2024, and Spurs are demanding around £25 million for him.

Winks needs to play regularly to get his career back on track, and a move to Goodison Park would be ideal.

He has age on his side to resurrect his career and could thrive under Benitez who loves technically gifted midfielders.

Everton signed Allan and Abdoulaye Doucoure last summer, but Benitez still feels the need to add another midfielder to his ranks.

Tom Davies has been inconsistent, while Andre Gomes has been unable to replicate the form he showed for Valencia.

Aston Villa have also been linked with a move for Winks this summer, but they have other targets.

Winks may not represent a marquee signing, but he could prove to be a smart buy for the Toffees if Benitez can get the best out of him.