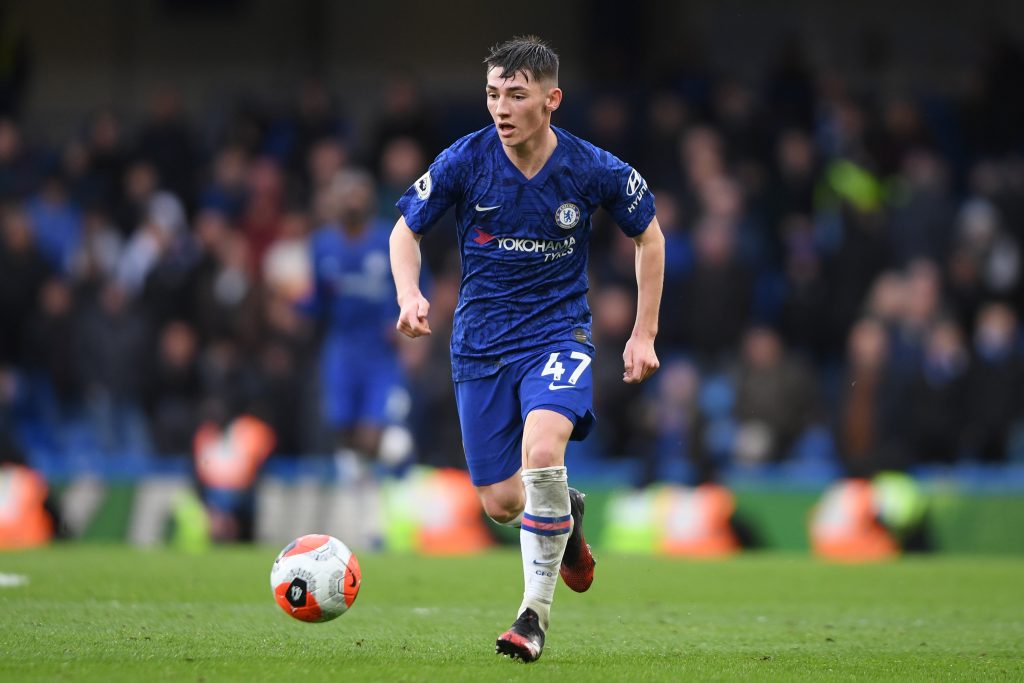 Chelsea midfielder Billy Gilmour has taken English football by storm after putting in back-to-back man-of-the-match performances in his last two appearances for the Blues.

The 18-year-old ran the show in the middle of the park as Chelsea eliminated Liverpool in the League Cup last week, while he was also influential in weekend’s 4-0 win over Everton.

Gilmour is slowly becoming a favourite with the Stamford Bridge faithful, and there are already calls for him to become a full international for Scotland after getting called up to the under-21s again earlier this week.

The teenager could force his way into boss Frank Lampard’s starting XI permanently if he keeps putting in top performances consistently going forward, and the uncle of the Chelsea manager Harry Redknapp loves the Scot already.

“What about the little boy Billy Gilmour? What a footballer he looks,” the 73-year-old told Sky Sports.

“A throwback to the old days of a little midfielder who can play and is too clever for anyone to get near him to kick him. He just sees everything before the ball comes, he knows where his next pass is.

“I love watching him play and Chelsea have some amazing young players.”

Gilmour joined Chelsea from Rangers in the summer of 2017, linking up with the under-18s and quickly establishing himself as a regular.

He signed his first professional contract a year later after turning 17, and he made his debut last August against Sheffield United, coming on in the 84th-minute for Tammy Abraham.

Gilmour made his full debut a month later, playing every minute of the 7-1 EFL Cup win against Grimsby Town.

He became a member of Chelsea’s first-team squad on a permanent basis in February and has repaid Lampard’s faith in him with two sublime performances.

Is he the next Lampard?