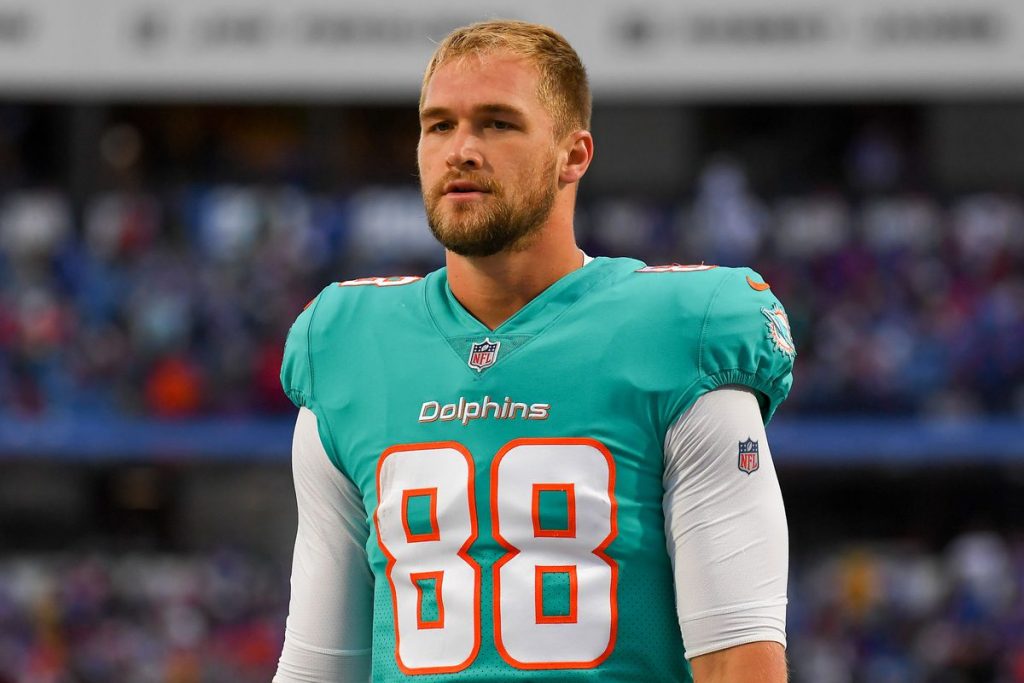 The Green Bay Packers could potentially trade for a tight end rather than a wide receiver to help their passing game.

In the off-season, The Packers traded of star wide receiver Davante Adams to the Las Vegas Raiders. This caused an uproar with the Packers fandom. What was even worse was that they did not address receiver until the second round of this past year’s draft.

They took Christian Watson from North Dakota State. A very talented but raw prospect. Even though it helped a need, He is not the kind of player the Packers should have considered in their win now approach.

A source told ESPN’s Dan Graziano to “not be surprised if the Packers’ solution at receiver ended up being tight end.”

This could very well make sense with the receiver market skyrocketing and not having that many available.

Rodgers’ comments on the Pat Mcafee show yesterday just showed where his mindset is for his weapons.

“When the players really take ownership of what we’re putting on the field you’re gonna see the possibility of us making a run” ~@AaronRodgers12#PMSLive #ART pic.twitter.com/wwr44Tfs7r

These were the reactions to Rodgers’ comments on the Pat McAfee show today.

Let’s react to the reactions from Aaron Rodgers Tuesday…#PMSLive pic.twitter.com/3INf5jQtYS

A wide receiver like Pittsburgh Steelers’ Chase Claypool could be a good fit, but the Steelers are asking too much. A more Christian McCaffrey type package is their asking price.

Other receivers like Houston Texans Brandon Cooks could also be in play. Given what the packers have done in the past, them not trading for a wide receiver would not be surprising.

The main tight end on the market is Miami Dolphins tight end Mike Gesicki. He was franchised tagged before the season as it set to become a free agent after this season. Gesicki is more of a receiving tight end rather than your prototypical tight end.

Gesicki is more well known for his athletic prowess and being able to catch the ball in traffic. He is a perfect fit for a quarterback like Aaron Rodgers. The Packers already have Robert Tonyan to fill the void of an all around tight end.

Getting one of the better receiver tight ends in the league could be what turns this offense in the right direction.