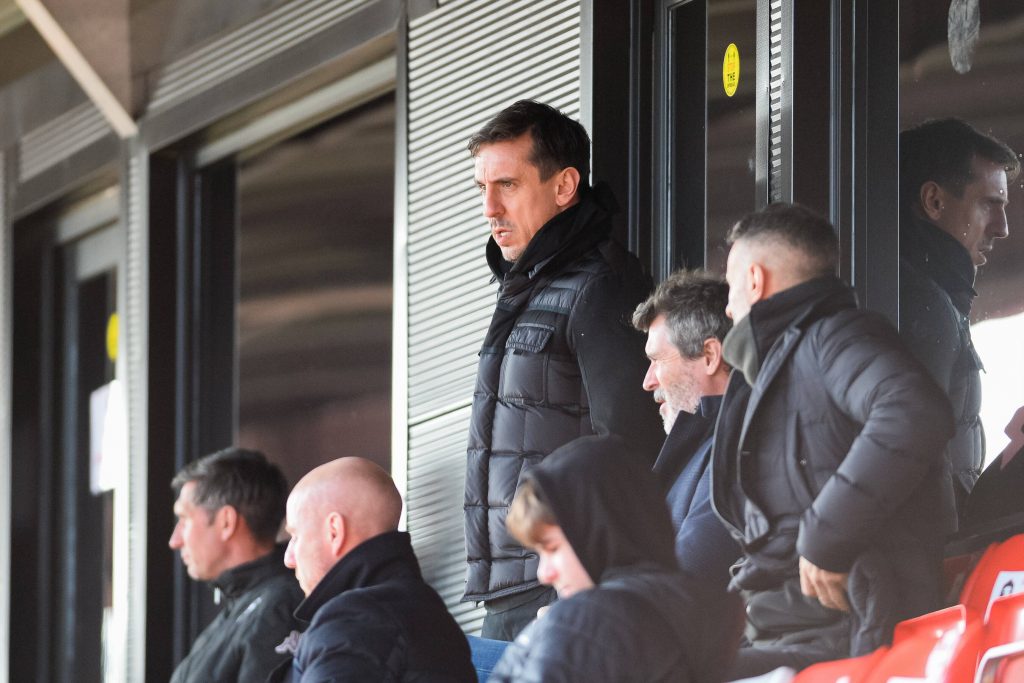 Gary Neville recently made an interesting point – football managers rarely enjoy long spells at a football club and often don’t leave the club on their own terms.

Jose Mourinho has had a successful managerial career, but he failed to keep his job at Chelsea, Manchester United and Tottenham Hotspur.

Sir Alex Ferguson and Arsene Wenger enjoyed long spells with United and Arsenal, and they left the clubs on their own terms.

Mauricio Pochettino was building a similar dynasty at Spurs, but even he was shown the door before finishing the project.

However, Neville believes that Manchester City’s Pep Guardiola and Liverpool’s Jurgen Klopp are two managers who are unsackable.

“Now at City, they’re almost begging Pep Guardiola to stay. Liverpool would be begging Jurgen Klopp to stay. [Chelsea boss Thomas] Tuchel is probably getting there.

“This idea that the manager has the authority and the control – and that comes from the personality – it is so important because then you get time and stability and success.

“You could never sack Jurgen Klopp at Liverpool – you would have to come to a mutual consent sort of situation.”

Guardiola has done a remarkable job at City, where he is on the cusp of a third Premier League title. Plus, City can finally win the elusive Champions League trophy under the Spaniard this time.

Likewise, Klopp has led Liverpool to Champions League and Premier League glory, and he has earned the right to have complete authority and control over management.

One could argue that Sean Dyche at Burnley is another figure who enjoys such stature, while Marcelo Bielsa easily falls in that category.

At Leeds, Bielsa took them to the Premier League in his second season in charge and is guiding the Whites to a top-half finish this season.

However, Neville’s assessment of Tuchel is questionable. He has done a terrific work so far, but Chelsea’s tradition of sacking managers will always put his job under threat.

Roberto Di Matteo won the Champions League for the Blues, but he didn’t survive long.

There’s no guarantee that Tuchel will keep his job if Chelsea make a stuttering start next season.