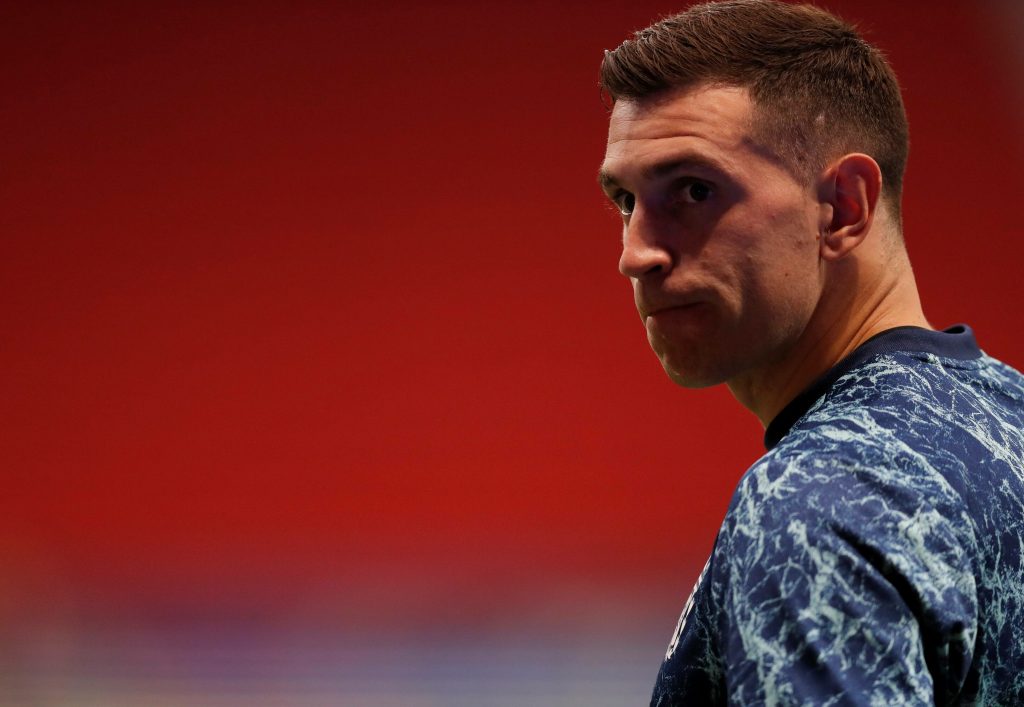 Lionel Messi-led side took the lead seven minutes into the game through Lautaro Martinez but were pegged back with 30 minutes to go.

Both sides finished regulation and extra-time without a winner, and it was up to Martinez to save the day.

BBC Match of the Day presenter Gary Lineker was impressed with his heroics.

This is great. Another penalty shoot out, this time in Copa America, and Argentina win it thanks to the brilliant Martinez. https://t.co/jmY5HxVYdn

Villa brought in Martinez from Arsenal last summer for £17 million, and it has proven to be a massive bargain 12 months later.

The 28-year-old kept 15 clean sheets at the end of the campaign, equalling Brad Friedel’s club record for most clean sheets in a season.

Martinez was voted Villa Supporters’ Player of the Season and has taken that form with him to Copa America.

Brazil currently stand between him and a first international trophy, and he will be raring to go against Neymar and co on Sunday.

While his participation at the tournament would see him miss the start of pre-season preparations, manager Dean Smith will not be too worried as he knows Martinez will return to Villa Park in top shape and form.

The Villans start the 2021-22 Premier League campaign with a trip to Watford on August 14, and the Argentine will be eager to lead his side to Europe after last season’s disappointment.