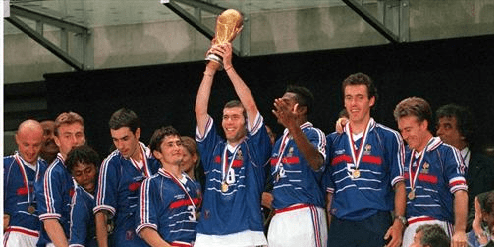 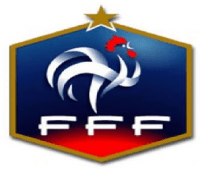 France have been one of the most entertaining and dramatic teams to watch in the history of international football.

They hold a unique record as they are one of only three countries to have held the World Cup and European Championships titles at the same time.

Here are ten records for the France national football team:

Lilian Thuram is the most capped player in the history of French football. He has a record of 142 caps which is 19 caps ahead of Theirry Henry in second place on 123.

Fellow defender Marcel Desailly is third on the list with 116 caps with the great Zinedine Zidane fourth with 108 caps.

Theirry Henry leads the way in terms of all time top scorers for France. The former Arsenal striker has netted 51 times for his country which is ten more goals than Michel Platini in second place.

David Trezeguet will surprise many as the third top scorer with a total of 34 goals.

Michel Hidalgo holds the record for the longest period of time as manager of France, as he coached the team for eight years between 1976 and 1984.

Albert Batteux is the second longest serving manager in recent memory with seven years between 1955 and 1962. The often criticised Raymond Domenech managed six years between 2004 and 2010.

Just Fontaine holds the record for the shortest spell in charge of France. He took over as manager on March 22, 1967 and left on June 3rd of the same year after his side were beaten back-to-back three times.

Jose Arribas and Jean Snella are the only two other managers to have taken over and left in the same year.

Jacques Santini is statistically the most successful manager France has ever had despite only being in charge for two years between 2002 and 2004. He led the side to 22 wins from 28 matches which meant a success rate of 79% that no other French national team manager has been able to get anywhere near.

Didier Deschamps is the most successful captain that France has ever had. He led the team to an historic double with a World Cup win in 1998 followed by a European Championship win in 2000. He was captain of France for a record 55 caps between 1996 and 2000 before he retired.

The hardest set of medals

Five French players have a full set of medals for tournaments collectively known as the hardest to win in football; the World Cup, the European Championship and the Champions League. Deschamps, Desailly, Christian Karembeu, Bixente Lizarazu and Zidane have all held winners medals for these events.

France became the first nation to develop a youth programme in the early 1990s. A national youth academy was setup in Clairefontaine which produced an array of talent including Deschamps, Zidane, Henry, Manu Petit and many other stars who went on to join the best club sides in Europe.

Defender Franck Jurietti holds the record for the shortest ever career in terms of playing time; just five seconds. He came on during a match against Cyprus in October 2005 for five seconds before the referee blew the final whistle. He has not played in a full international match for his country since.

France are the only team to have appeared at a FIFA World Cup using the kit of another team. France were forced to change their kit for a match at the 1978 World Cup in Argentina against Hungary. France turned up with a white kit as opposed to their traditional blue which meant they had to wear the green and white kit of Atletico Kimberley. 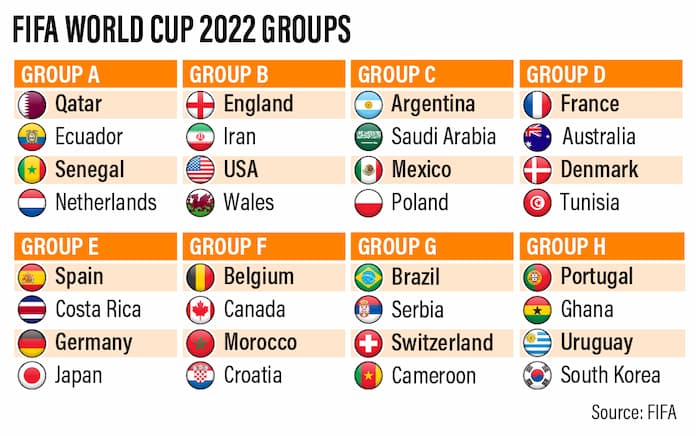 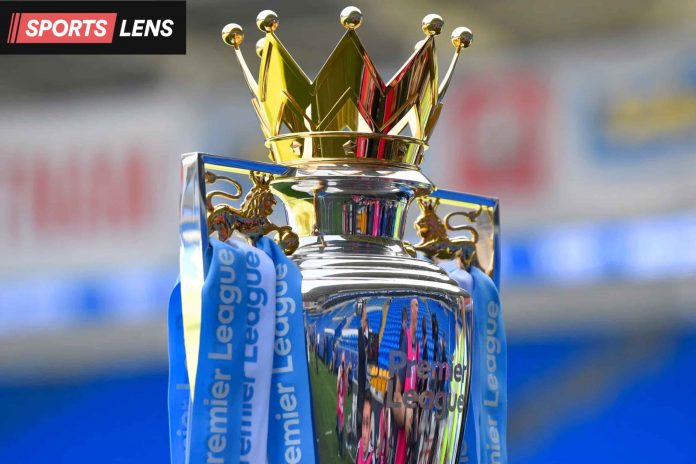