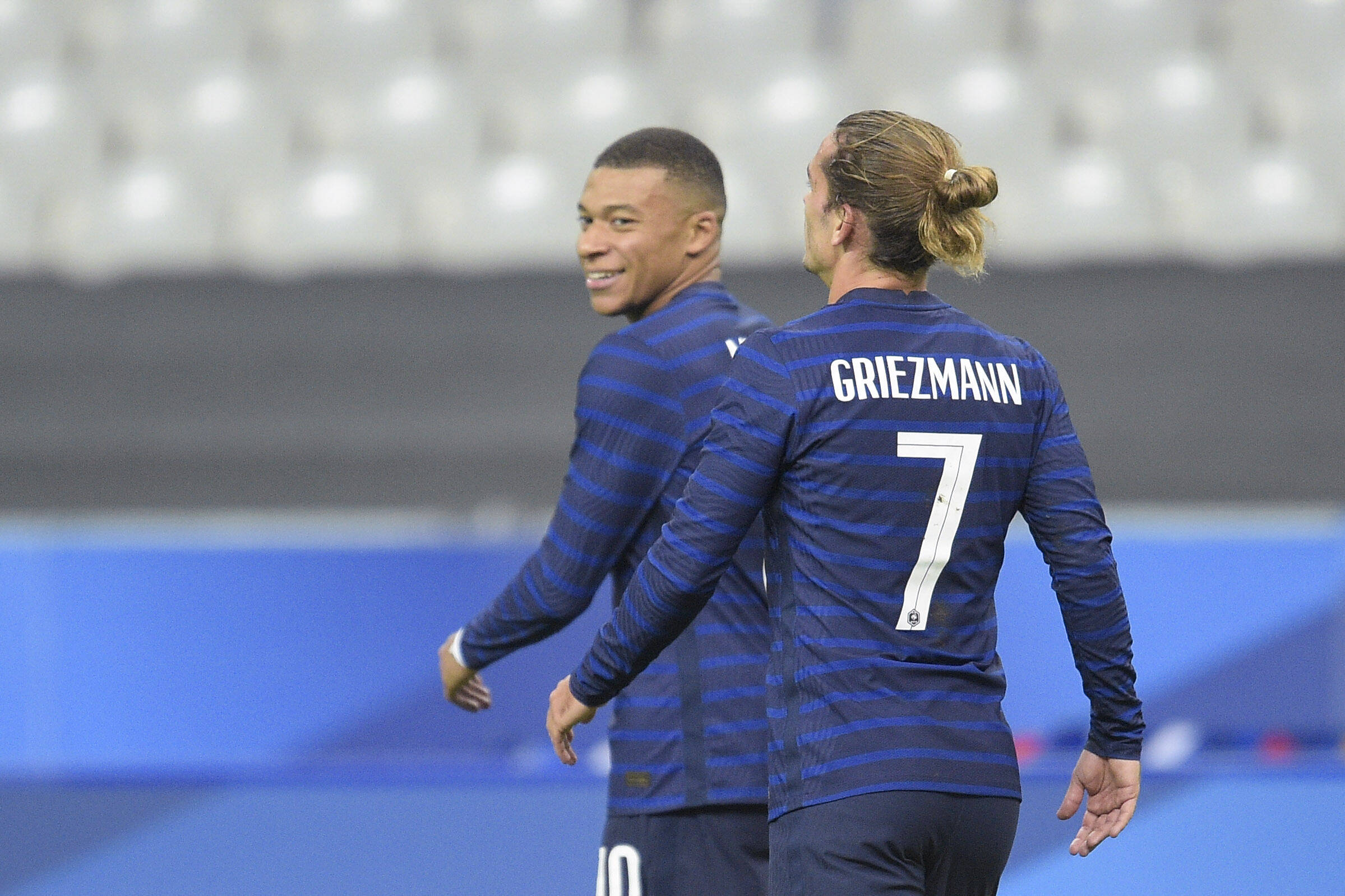 The veteran forward used to be an omnipresent figure for France since making his international debut in 2007, but the 33-year-old fell out with the national team six years ago.

However, after missing out on France’s runners-up finish at Euro 2016 and their title-winning FIFA 2018 World Cup campaign, the mercurial forward is set to make his return to the national team.

Though the Tottenham star is expected to keep his spot between the sticks, it must be comforting to know Les Bleus can rely on another top-class keeper.

Deschamps has made a couple of changes to his backline compared to the squad that won the World Cup three years ago.

Monaco right-back Djibril Sidibe and injury-prone Barcelona centre-back Samuel Umtiti have been left out this time around, with Saint-Etienne’s Leo Dubois and Sevilla’s Jules Kounde taking their places.

Filling the vacancy left by the veteran’s omission will be Juventus defensive midfielder Adrien Rabiot.

Despite enduring a topsy-turvy season at the Allianz Stadium, the ex-PSG youth academy graduate has earned the national team coach’s trust.

Deschamps has also shaken things up a bit in the front third, introducing Borussia Monchengladbach forward Marcus Thuram at the expense of Marseille’s Florian Thauvin.

The son of legendary France defender Lillian Thuram has been in sublime form for Marco Rose’s side this season, having notched 11 goals and 12 assists in all competitions.

The 30-year-old forward has been under the spotlight in 2020/21, tallying 20 strikes in Ligue 1 as the club from the French principality secured a third-place finish.

After making history with France at the World Cup, Kylian Mbappe will be looking to wrap up another major international trophy.

Widely regarded as the future Ballon d’Or winner, the 22-year-old forward has enjoyed another remarkable season at PSG.

But despite notching up 42 goals in 47 appearances in all competitions, Mbappe missed out on both the Champions League and Ligue 1 titles in 2020/21.

However, Mbappe failed to live up to expectations for France during the last international break, drawing a blank in all three of his World Cup qualifying appearances.

The youngster’s underwhelming performances for the national team back in March saw Deschamps publicly criticise his displays in the blue shirt.

“He [Mbappe] cannot be satisfied with what he has done so far,” Deschamps said back then, as quoted by Goal.

“He was not very comfortable in the first game. He was much better against Kazakhstan and had chances. Of course, he wants to score more goals and create them.”

So Mbappe will have additional motive to shine at this summer’s Euro finals.

France’s hopes of winning their first European Championship since 2000 will face a stern test from the very beginning.

Paired together with Portugal, Germany and Hungary in a ‘Group of Death,’ Les Bleus will have to be at their best from day one.

After suffering heartbreak against Portugal in the Euro 2016 final on home soil, Deschamps’ men are keen to build on their World Cup success this time around.

France boast one of the strongest European rosters and are the tournament’s favourites.

With their star players now in their prime, Les Bleus are looking to establish a long-term period of dominance, emulating Spain’s imperious run between 2008 and 2012.

So it is difficult to debate France’s status as a new-found supreme force in international football.