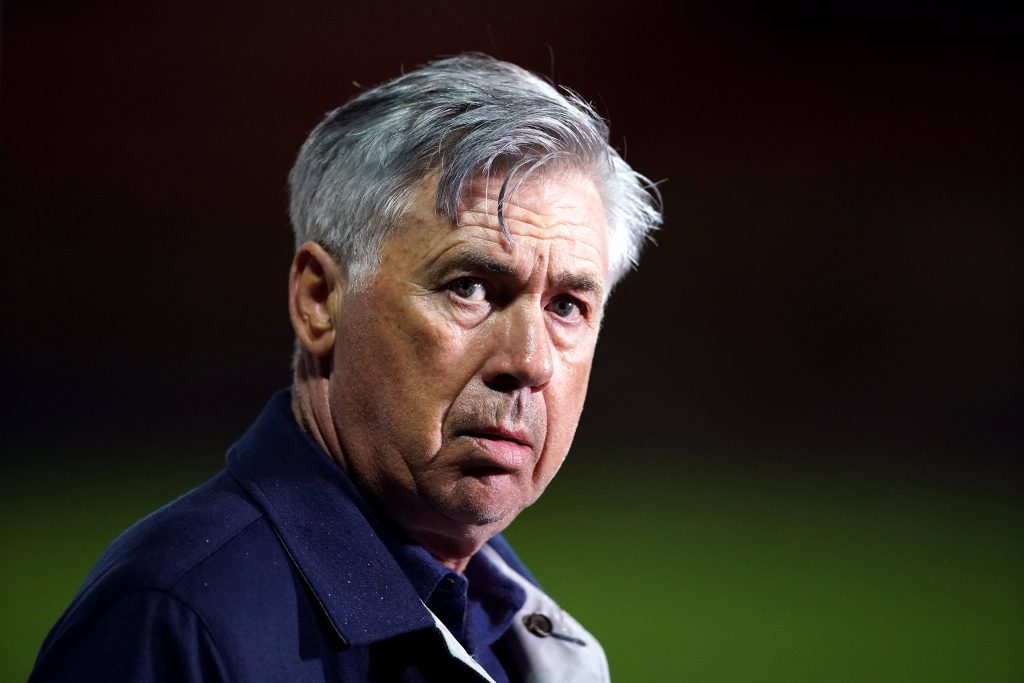 Former Everton player Marcus Bent has claimed Watford’s Ismaila Sarr would be a great signing for the Toffees in the summer transfer window.

Sarr helped Watford secure a return to the Premier League over the weekend, where he scored the only goal in the Hornets’ 1-0 against Millwall, holding his nerve from the penalty spot.

Having impressed in the Premier League before being relegated to the Championship, Sarr has gone on to score 13 goals and assisted 10 this season.

Ahead of his return to the Premier League, Bent has suggested Sarr would be a great option for the Blues.

The Toffees are reportedly in the market for a winger this summer, with Bernard and Alex Iwobi failing to impress Carlo Ancelotti.

James Rodriguez has also been shifted to a central position in recent weeks, and Bent feels Sarr would be the perfect player to play wide of the Colombian.

“He’s stayed at Watford, and he’s scored a load of goals and got them promoted – he’s on the rise, but he’s coming to an age where he’s showing maturity about his game,” Bent explained to FootballFanCast.

“Being promoted, he’s still buzzing, playing in the Premier League, and he’s done really well. I think that would be a good move for him and Everton.”

SL View – Would Sarr be a good signing for Everton?

You would have to agree with Bent on this one – Sarr would be a great signing for Everton this summer.

Despite the fact the winger is right-footed, he is of the perfect age for Everton, who are looking to reduce the average age of their squad.

At 23-years-of-age, Sarr has both maturity and potential, something the Blues need in their squad right now.

While he would not be a cheap option, his value could only rise with a couple of impressive seasons under Ancelotti.