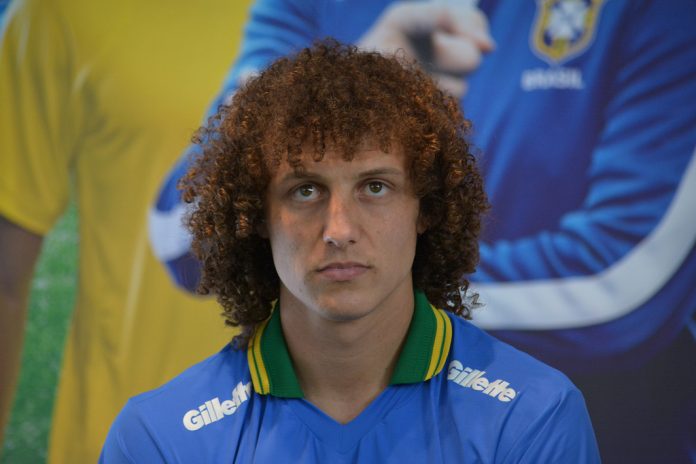 Former Chelsea star Alex has urged David Luiz to remain at Stamford Bridge beyond this season.

The Blues are expected to undergo major squad changes during the summer transfer window after a frustrating season by their standards.

Luiz was a key part of Antonio Conte’s side that lifted the Premier League title last season. However, the 31-year-old reportedly fell out of favour with the Italian boss following the clubs 4-0 thrashing at the hands of Roma in the Champions League and he has only made 14 appearances in all competitions this season.

Luiz is one of the players who has been strongly linked with a move away from Stamford Bridge. The likes of Monaco and Napoli are thought to be interested.

Alex, however, wants his fellow Brazilian to remain with the London giants.

David Luiz could still prove to be a very useful option for Chelsea next season. His versatility and experience make him the ideal squad player most top-level sides.

Alex told Goal: “He has been out for two or three months with a knee problem. He was very good last year, it worked out well in the Conte line-up with three defenders.

Unfortunately, he did not start well this season. I’m not sure what happened, probably a problem, so he lost his place in the starting line-up. I’m very fond of him. He’s a great friend, a great person.

Could he leave? It’s difficult to talk, every day you may be surprised… We do not know yet if the coach will continue. Sometimes a new coach arrives, and the player ends up receiving more opportunities.

David is an experienced player. For me, he should not leave, because Chelsea is an exceptional club.

‘I think he should stay and try one more time. For the quality he has, the player that he is, the opportunities will appear.”