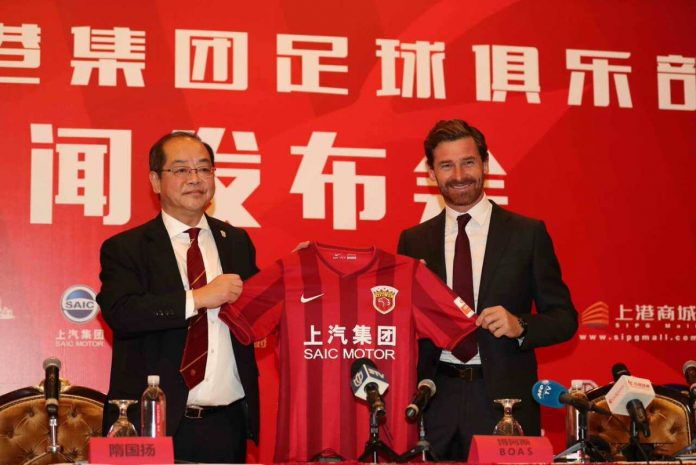 At 31 years of age, André Villas-Boas started his journey into first team management at the little Portuguese club Académica. Eight years hence, and a few stops at some of the biggest European clubs later, he now heads to China.

After winning a treble at FC Porto in his first season at the Estádio do Dragão, Villas-Boas perfectly fit the profile of Abramovich’s dream manager, one who could take Chelsea to the next level in Europe. 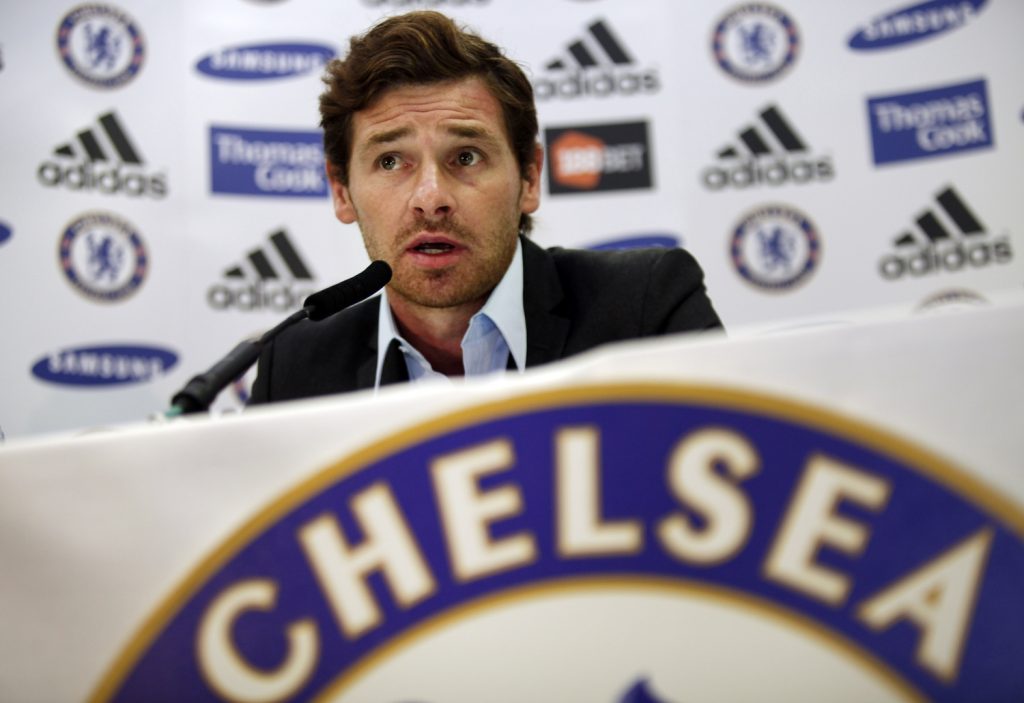 “He is one of the most talented young managers in football today and has already achieved much in a relatively short space of time,” Chelsea’s official statement read on the Portuguese’s appointment in the summer of 2011.

Young, successful managers were the vogue back then, inspired by Pep Guardiola’s success at Barcelona, and Villas-Boas’ own record at Porto, where he led the club to an unbeaten league campaign in 2010/11.

Chelsea did win the Champions League the season they appointed Villas-Boas, but by the time they won it, Chelsea had already sacked the then 34-year-old, who had failed to take the Blues in a new direction. It was to prove the start of his eventual fall from the dizzy heights which took him to one of the giants of English football.

Tottenham Hotspur came calling at the start of the next season. And in spite of a fairly respectable finish just outside the top four, his inability to help Spurs punch above their weight to qualify for the Champions League coupled with some disastrous results led him to bid goodbye to the Premier League for a second time in two years.

Once the prodigy who had learnt his trade under Bobby Robson and José Mourinho, Villas-Boas had to resurrect his failing career merely four years into management. Zenit Saint Petersburg was his next stop.

His two years at Zenit brought the club three trophies, including a league title in 2014/15, their first in three years. It seemed as if Villas-Boas had somewhat put his career back on track after his tumultuous time in England. And his decision to leave the Russian club at the end of 2015/16 hinted that he was ready to have another bite at Europe’s big leagues.

However, that wasn’t to be the case, and Shanghai SIPG now stand to benefit from one of the most well-known young managers in world football, albeit an expensive one.

Villas-Boas’ story was once considered the guiding light for young, up-and-coming managers who had little to show for in their careers as a footballer. But it has now become a cautionary tale for any young manager looking to make their mark on the big leagues.

He completed only one season at Académica and Porto each, and managed to spend a combined two years at Chelsea and Spurs in England before getting the P45’s. The longest stay of his career at a single club was at Zenit, but he moved on after two years in Saint Petersburg. Perhaps it was a case of heading into too many jobs in a short period of time that has seen him tread a downward trajectory ever since he left Portugal.

From being considered a potential Champions League winner to shouting instructions from the dugouts in China, Villas-Boas has had an eclectic journey as a football manager. And it doesn’t look like he’ll be back in Europe any time soon, even though he is still only 39.